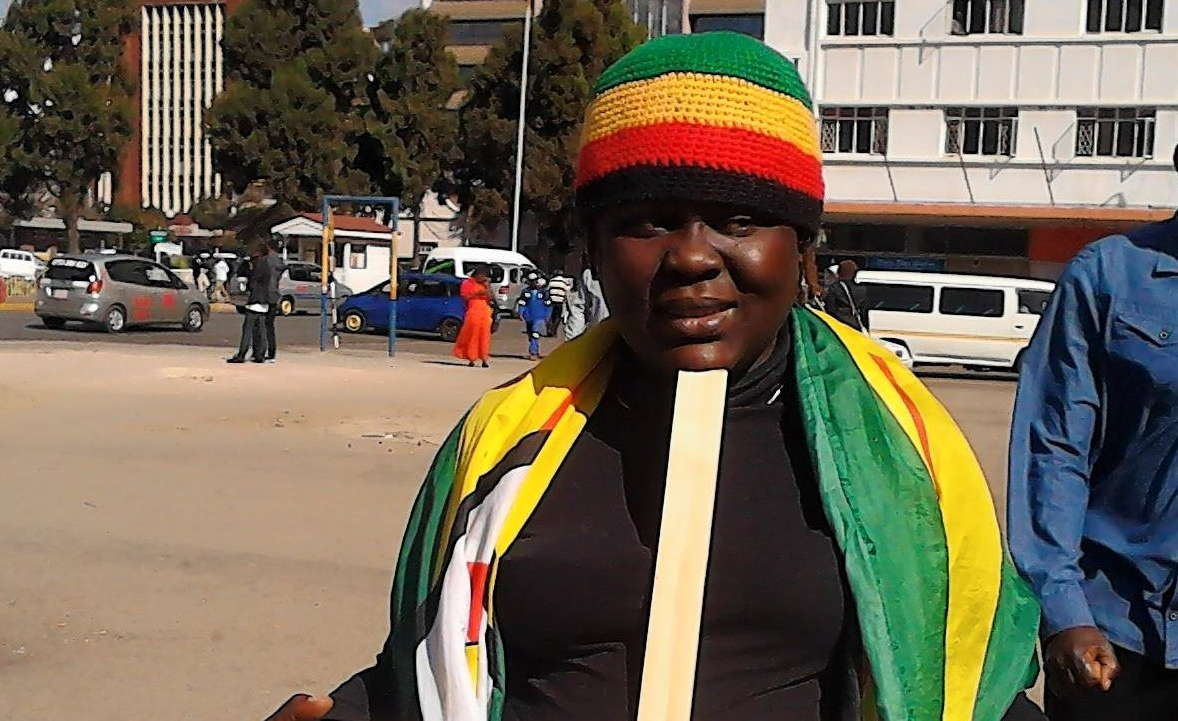 AFTER pictures of her wearing Zanu PF regalia at what appeared to be a traditional marriage ceremony went viral on facebook early this week, opposition MDC-T spokesperson Linda Masarira says she is shocked at the level of intolerance in the country.

“I am shocked by the depths of political intolerance shown by some Zimbabweans…the way that most people especially from the opposition major in trivial issues leaves a lot to be desired,” Masarira told NewZimbabwe.com Wednesday..