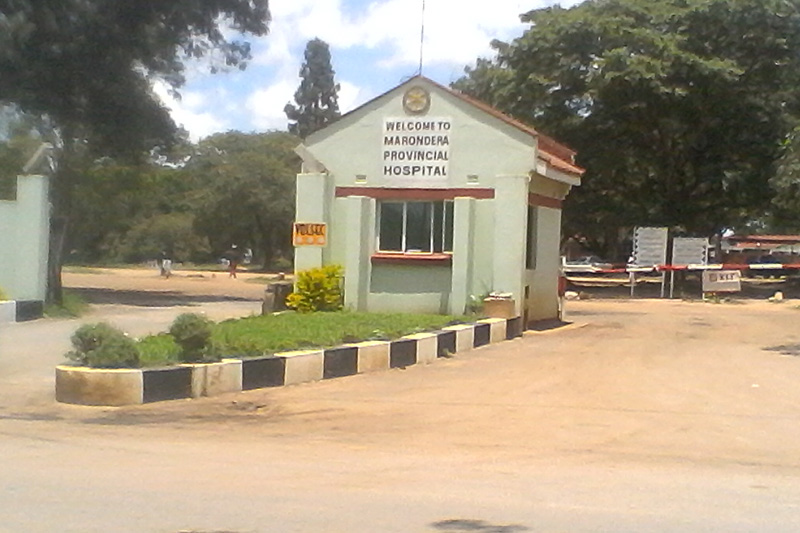 MARONDERA: The ongoing industrial action by junior doctors appears to be confined to Harare and Bulawayo with those in other outlying areas reporting for duty although under protest.

The doctors, on strike for more than three weeks now, are demanding that they receive their salaries in US$ and better working conditions.

Government announced this week that Vice President Constantino Chiwenga was now involved in negotiating with the striking junior doctors with a view of ending the impasse.

However, investigations carried out this week showed that junior doctors at Marondera Provincial Hospital had not downed their tools.

Most have been reporting for duty since their colleagues in Harare and Bulawayo went on strike early this month.

Two junior doctors at the hospital said they were reporting for duty due to a number of reasons, including for their own safety.

“Although we would like to join the strike, in Marondera we don’t have the luxury like our colleagues in Harare or Bulawayo,” one of them said.

“We don’t feel it’s safe for us to engage in such acts as we fear reprisals from State security agents and the ruling party functionaries.”

His colleague added that when the strike was announced earlier this month, they noticed an increase in the number of suspicious people visiting the hospital and monitoring the doctors’ movements.

“We also stay at the hospital and we noticed some strange people walking around our residences,” he said.

“Although the visits are no longer frequent, I suspect the people coming to the hospital are State security agents.

“We, therefore, realised that it was not safe to embark on the industrial action called by our colleagues although we are also demanding better salaries.”

The two doctors confirmed that colleagues at district hospitals in Mashonaland East province were reporting for duty.

“The government should not ignore the concerns raised by the doctors,” he said.

“At this hospital, we are reporting for work but it’s painful to work under such deplorable conditions.

“We have run out of most medicine that we prescribe to the patients and it hurts to see a patient dying because there is no medication.”

The government has a ruled out paying salaries in US dollars but said measures have been taken to address the doctors’ other concerns.

However, the doctors have defied repeated appeals that they return to work, demanding firm assurances and evidence on the ground that their grievances are being addressed.