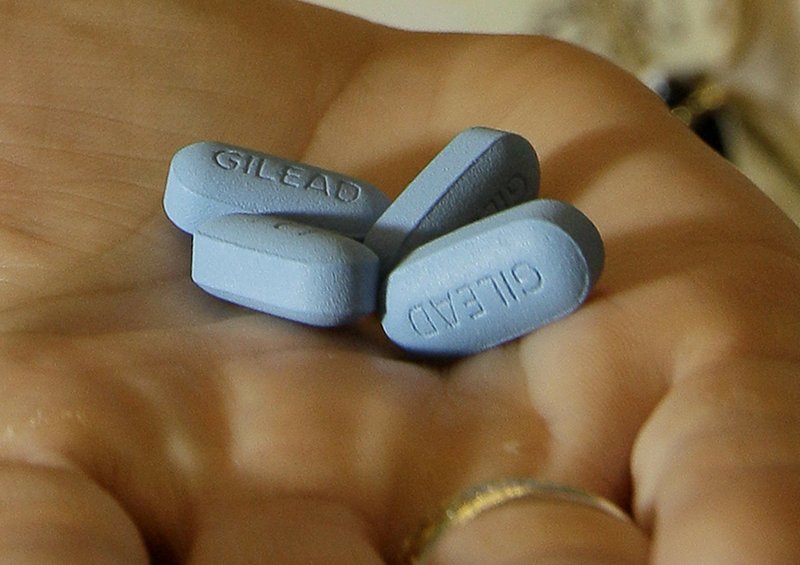 MARONDERA: Mashonaland East Province has recorded an HIV prevalence rate of 38%, the highest in the country due to the harsh economic challenges and loose moral behaviours especially in the province’s farming communities.

The latest statistics were revealed by the National Aids Council (NAC) with thousands of girls reported to be the most affected age group.

He said in farming communities, it was not strange for a woman to divorce her husband and start a new relationship with her male neighbour.

“Studies have shown that a woman can divorce her husband and move into the house next door. At the same time they interchange partners without even knowing their HIV status,” Dube said.

He said young girls in the farming communities in the province were also forced into prostitution by circumstances, which included loss of parents and poverty.

At the Durlstone farming area in Macheke, scores of young girls of school-going age are now HIV positive and pregnant after being forced into child prostitution.

The plight of the girls in seeking medical attention has been worsened in that the nearest clinic – Nhowe Mission clinic – is 15km away and the girls and others in the communities are unable to raise bus fare to travel to the clinic.

According to Dube, the unavailability of a clinic in Durlstone had resulted in the shortage of sexually transmitted infections (STIs) medicine, resulting in recurrence of infections especially among sex workers and their clients.

“The quality of STIs treatment is not up to standard. Due to shortages, there can be recurrences of STIs,” he said.