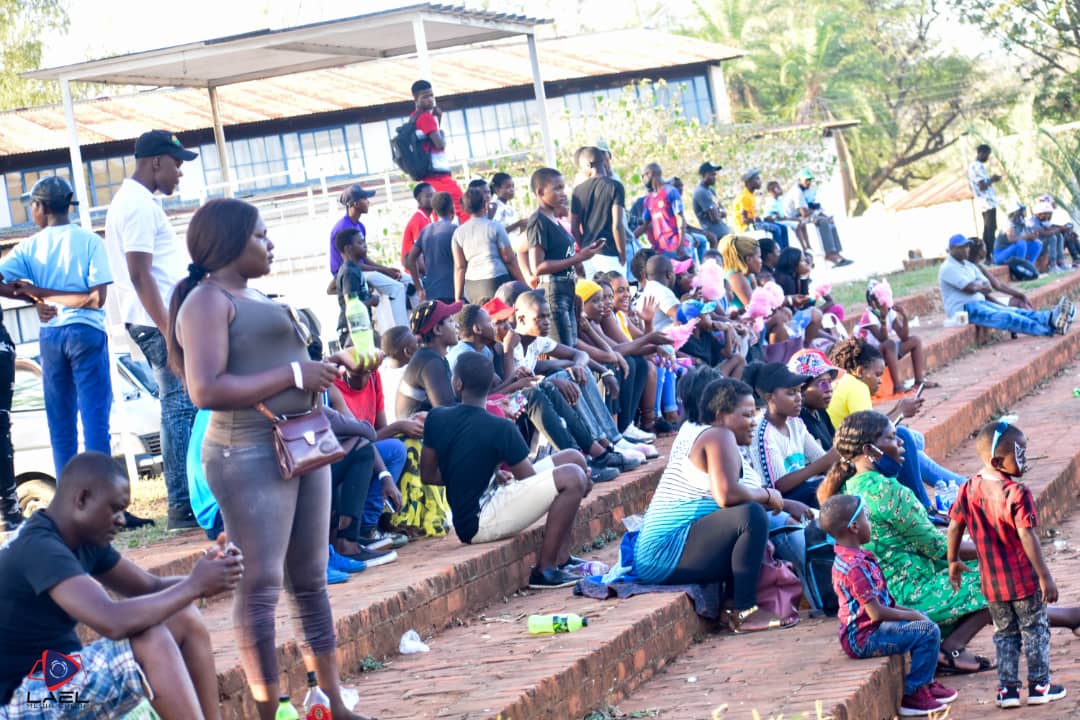 THIS year’s edition of Mashonaland West Agricultural Show attracted a handful exhibitors while a small crowd attended the event, between Thursday and Saturday.

The show society this year hosted a unique ‘hybrid’ edition of the annual exhibition, which also involved both physical and virtual displays of goods and services.

This year’s event, which was delayed due to the Covid-19-induced lockdown, was the society’s 73rd edition since it’s inception.

Exhibitors said the low turnout could be attributed to the short space of time to plan for the show due to Covid-19.

“The lacklustre event was due to that it was hurriedly planned because of the coronavirus lockdown. Next time administrators should weigh their options. Sometimes it is prudent to forgo some events if situations are not favourable,” said an employee manning an exhibition stand.

The show society general manager, Brian Vengayi could not be reached for comment by the time of publishing. 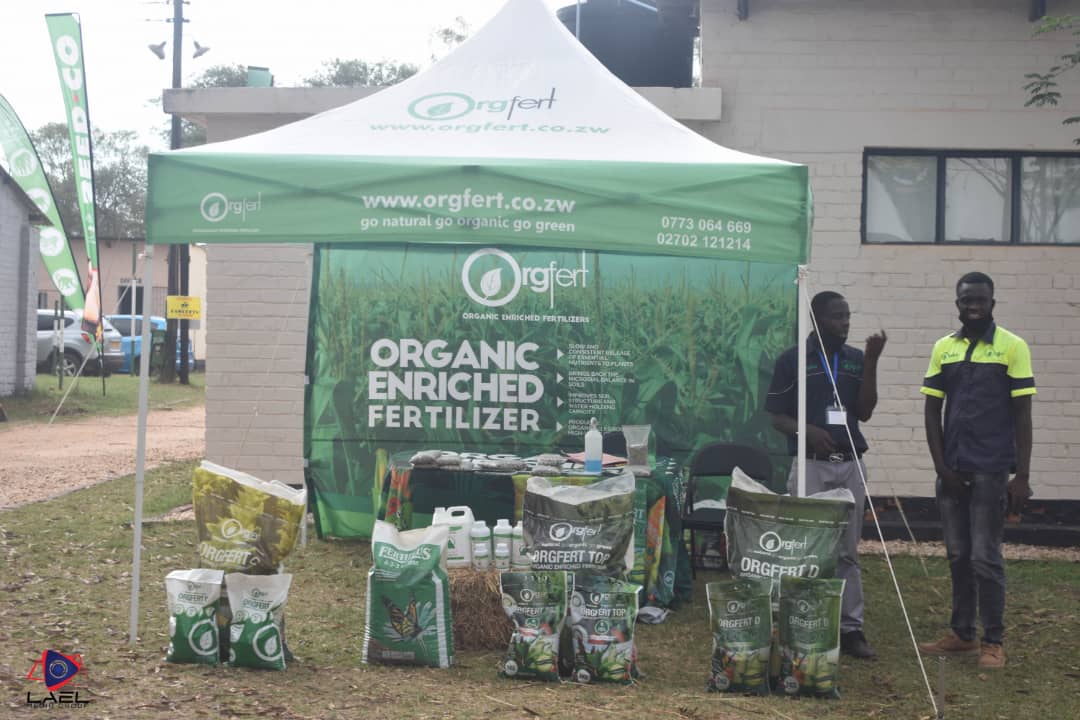 However, the show was not without its own moments of bliss, with musicians taking turns to entertain the sizeable crowd that flocked the arena in the evening.

High-riding Enzo Ishall, enigmatic ExQ, talented DJ Tamuka, Pumacool and MCB a.k.a ChiBreaker took to the stage and serenaded revellers until the early hours of Sunday.