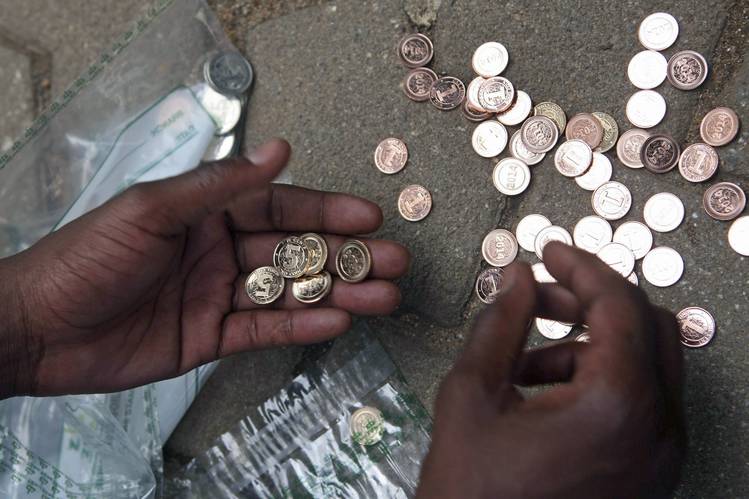 Presenting details on the latest payout, MHL company secretary, Batanai Peresuh said the disbursement is in respect of ordinary shares.

“Notice is hereby given that the Board of Directors of Mashonaland Holdings Limited declared a final dividend of $0.14 cents per share on 1,8 million ordinary shares in issue, in respect of the year ended 30 September 2019,” he said.

Peresuh said the estimated profit before tax for the year ended 30 September 2019 is $ 1.1 billion and the dividend was declared from current profits and no amounts were appropriated from reserves, capital profits, accumulated profits of past years or other special sources to provide wholly or partly for the dividend.

The development comes just after MHL chairman, Roy Mutandagayi observed that the weakening economic fundamentals have led to waning demand in real estate space in the occupier market.

“The volatile economic environment remains a threat to the property market in terms in the context of returns transaction volume value preservation and successful completion of new construction projects. Construction costs have drastically gone up as most building materials have increased in both US$ and RTGS$ terms,” he said.

During the period under review, Mashonaland Holdings Limited “the Group” leased additional retail and office space of approximately 600 square metres and about $70 000 was spent on refurbishing one of the properties to facilitate new leasing.

Revenue for the period stood at $4.9 million compared to $ 3.5 million registering a 40% increase when compared to the similar period last year.