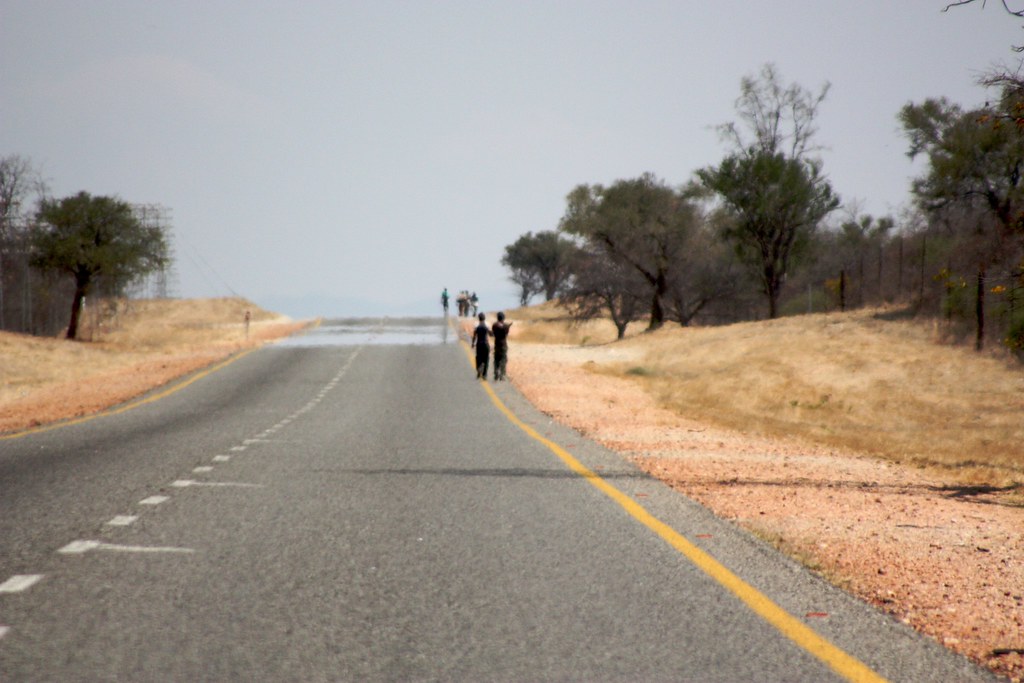 LISTED construction and associated industries firm, Masimba Holdings Limited (MHL) has completed the $236 million plus worth Skyline-Chimanimani road rehabilitation project in a development which will smoothen the swift movement of goods between the two areas.

This comes just a year after the tropical Cyclone Idai left a trail of destruction in Chimanimani with several bridges and roads destroyed.

“The volume of works, encompassing roads, mining and housing infrastructure, increased significantly in the quarter under review. A number of works, including the Skyline to Chimanimani road, were completed in the period while the rest are progressing well and are on programme,” Pearl Mtiti said.

Chimanimani’s roads rehabilitation project was divided into emergency and restoration works and is now almost complete with nearly all the areas in the district now accessible.

Several contractors have been working on different roads and bridges and the latest completion of the eight kilometres stretch fulfils government’s commitment to restoring the infrastructure destroyed in the area.

Meanwhile, the construction firm also recorded profitability during the period under review with profit after tax in hyperinflationary terms surged to 16 % up from 2 % recorded in the comparative period last year.

“This improved performance is mainly attributable to productivity and procurement efficiencies. The financial position remained strong and sufficiently liquid with current and gearing ratios of 1.96 % up from 1.36% and 2% recorded last year respectively,” said Mtiti.

Apart from that, the debtors’ book performed satisfactorily during the period pursuant to the group’s value and growth strategies, significant amounts were expended in capital equipment to support the growing order book.

The capital expenditure was funded by internal resources and external borrowings which closed the quarter at $26.7 million.

During the period under review, the group celebrated a one million Lost Time Injury Free hours milestone at end of August 2020 and also retained its Safety, Health, Environmental and Quality Management systems certifications.