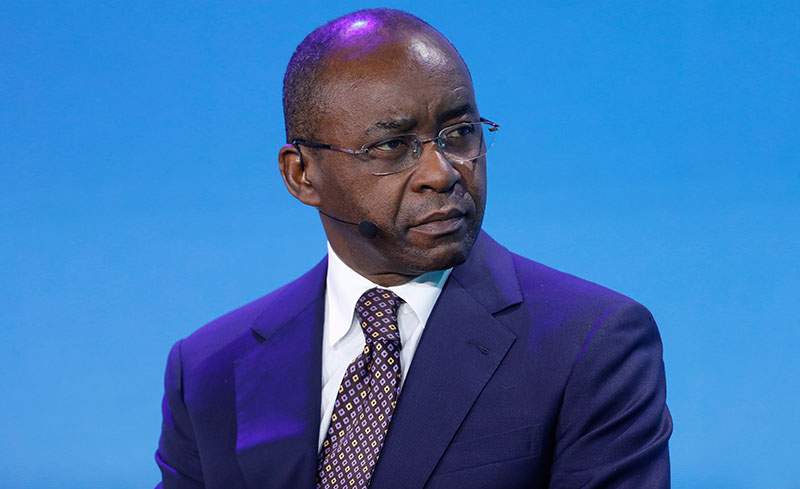 ZIMBABWE born telecoms entrepreneur Strive Masiyiwa has moved to number 89 on the UK’s rich list, up from 159 last year.

The Econet group founder who grew up without a phone in his family home remains Britain’s only black billionaire.

Born in 1968 in the townships near what was then known as Salisbury, in Rhodesia, Masiyiwa lived there with his grandmother until he was seven years old, when he joined his parents in Zambia.

It was when he was 12 that he first came to the UK, after his parents managed to get the cash together to send him to Holt School, a boys’ boarding school in Edinburgh.

“I was crying. It was bitterly cold,” Masiyiwa recalled in an interview with the Sunday Times.

“They said, ‘You have to wear your kilt on Sunday.’ I looked at them and their bare legs, and thought, ‘This is it. I’m dead.’”

Masiyiwa went on to live in Birkenhead in Wirral, Merseyside, where he sat his A-levels, and later he attended Cardiff University, where he studied engineering.

He appeared to attribute his success partially to his mother Edith, of whom he said: “She wanted me to try hard at everything that I do.”