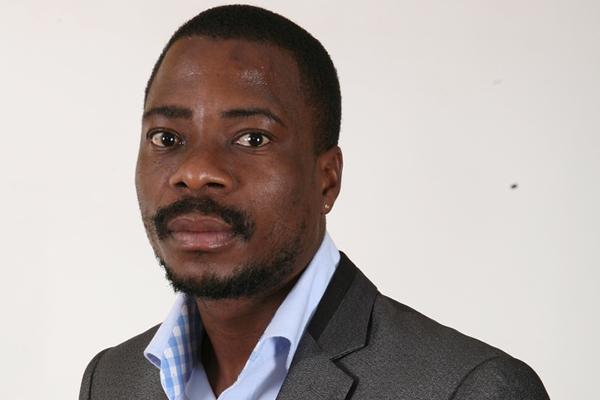 POPULAR rapper, Maskiri, born Alishias Musimbe, has once again come under the spotlight over his controversial lyrics following the release of his latest track, ‘Mbinga from Binga’.

In the new offering, Maskiri at 0:10 seconds sings, “handina musoro kunge Tapiwa Makore” a reference to the slain Murewa boy whose death made headlines the past year.

Tapiwa Makore (7) was allegedly murdered in cold blood by his uncles in September 2020 in Nyamutumbu village, Murewa in a suspected ritual murder that sent shock waves across the country.

The family faced prolonged suffering after enduring over six months without laying his body to rest.

His remains were eventually buried in March this year without his head, a painful experience for the bereaved family that had for months gathered in mourning.

However, Maskiri’s, which are evidently in very bad taste have been slammed by listeners.

Moana (26) was burnt beyond recognition in November last year after Genius Ginimbi Kadungure’s Rolls Royce was involved in a head-on collision with another car and hit a tree before exploding in Borrowdale, Harare.

Maskiri has in the past been banned from airplay over his sexually suggestive songs, a scandal he seems to enjoy.