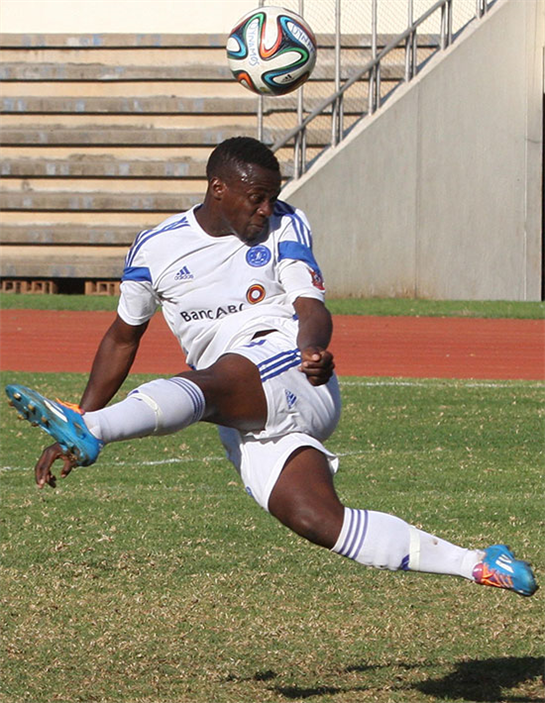 NEW How Mine coach Luke Masomere is ready for yet another battle with Dynamos – this time in the One Wallet Cup semi-finals at Mandava Stadium on Sunday.
Masomere started work at the Bulawayo side on Tuesday and has previously enjoyed a fine run against the Harare giants, beating them 3-2 in the BancABC Sup8r last year in Bulawayo when he was still in charge of Shabanie Mine.
In the same season, he forced two 1-1 draws, home and away against Dynamos and this season, while at Buffaloes, beat them 1-0 at the National Sports Stadium.
But Masomere does not want to look at history.
“I am using this game to assess my players and it is one the games that I am looking forward to,” he said.
“I am here to build a team that has lost confidence. I am not under pressure at all and will not look at how I have fared against Dynamos in the past.
“History is history and we cannot be using that now. I am three days old here, but I have seen some positive signs from the players.”
Kuda Musharu has struggled with goals in the last few matches after a fine start to the year, but Timothy January, Wonder Sithole, Thembani Masuku, mid-season signing Caleb Masocha are still capable of getting the much needed goals.
Dynamos, on the other hand, know Masomere is a tough nut and have decided against disciplining brawlers Rodreck Mutuma and Murape, whose suspensions have been lifted after they fought at training last week.
Coach Callisto Pasuwa needs Mutuma back to aid the often misfiring Washington Pakamisa and Tafadzwa Rusike.
In the first semi-final on Saturday, Chicken Inn face Triangle, hoping to continue with their fine run from the league.
Chicken Inn have won their last three games in the league race to return to the top eight and face a Triangle side that is determined to reach their first final since joining the top flight last season.