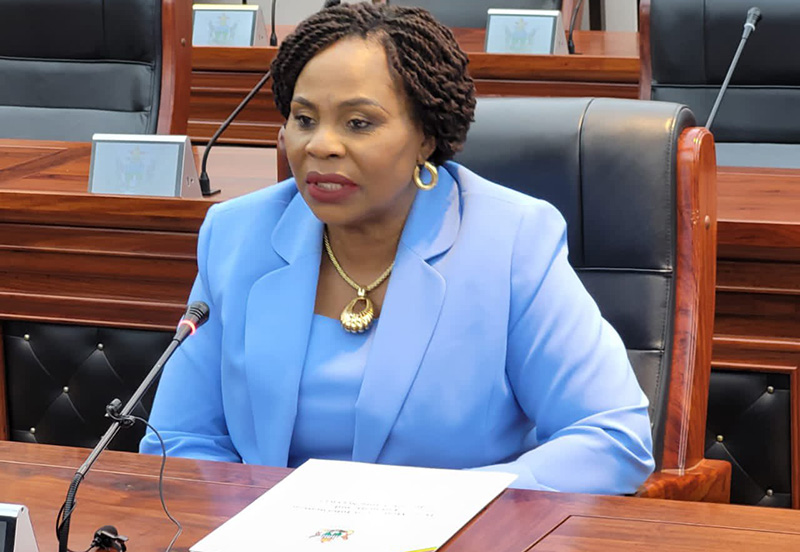 GOVERNMENT says it has put mechanisms in place in preparation for the possible mass deportation of Zimbabwean citizens based in South Africa, where an estimated one million locals are living and working

Among a raft of measures, authorities have scrapped payment of duty for vehicles and limit on movable personal property that returnees can declare.

This comes on the back of lingering fears of a mass exodus from south of the Limpopo after the expiry of  a Zimbabwe Exemption Permit (ZEP) which had allowed them to stay in South Africa.

Earlier this year the South African government indicated it would not renew the ZEPs which were due to expire in December; but the country’s home affairs department later extended them for a further six months.

Speaking during a post Cabinet media briefing Tuesday, information minister Monica Mutsvangwa said government was prepared for the return of its citizens.

“Cabinet would like to inform the public that mass deportations of undocumented were expected from South Africa,” she said.

“The Zimbabwean government has issued guidelines and regulations for returning residents, which include one duty-free vehicle and no limits to personal property.

“Government has also engaged the South African government, emphasising that Zimbabwe is ready to receive its returning nationals, who should comply with the relevant South African laws,” said Mutsvangwa.

Zimbabweans left the country in droves at the height of economic collapse compounded by political tensions and loss of value of the local currency.

However, a dent on the South African economy and the subsequent rise in unemployment and xenophobia have left Zimbabweans at cross roads.

Mutsvangwa said an inter-ministerial task force would be instituted to review thematic areas for the anticipation of returning citizens.

“Cabinet agreed to establish an Inter-Ministerial Committee to prepare for the returning residents,” she said.

“The Committee will be supported by sub-committees, which will include the following functional areas, transport and logistics; security; documentation; re-integration support; resource mobilisation; information and publicity; as well as health and education.”