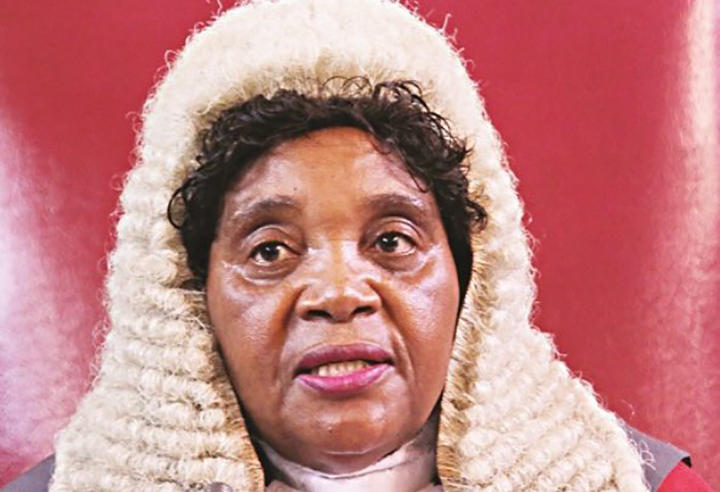 THE Judicial Service Commission (JSC) has been hit by a massive staff exodus with a total of 88 workers deserting the organisation last year.

“In view of the economic environment that is prevailing in the country at the moment, workers in the public sector, including members of the judiciary services continue to experience financial hardships due to low remuneration levels,” she said.

“The JSC witnessed a high staff turnover in the year under review because of salaries. During the year under review, the JSC lost a total of 88 members of staff through resignations of whom 18 were magistrates. Human capital is the most important resource in the success of any organisation,” said Justice Gwaunza.

The Deputy Chief Justice implored the government to remunerate its workers adequately.

“It is, therefore, important that the government should constantly review the salaries of the workers so that they remain relevant to the prevailing economic situation.

“To stem the high turnover of professionally competent and skilled employees, an employer, whether public or private must ensure that it has in place attractive conditions of service,” she said.

“In certain instances, the judiciary has had to cut down operations or rely on support from development partners.”