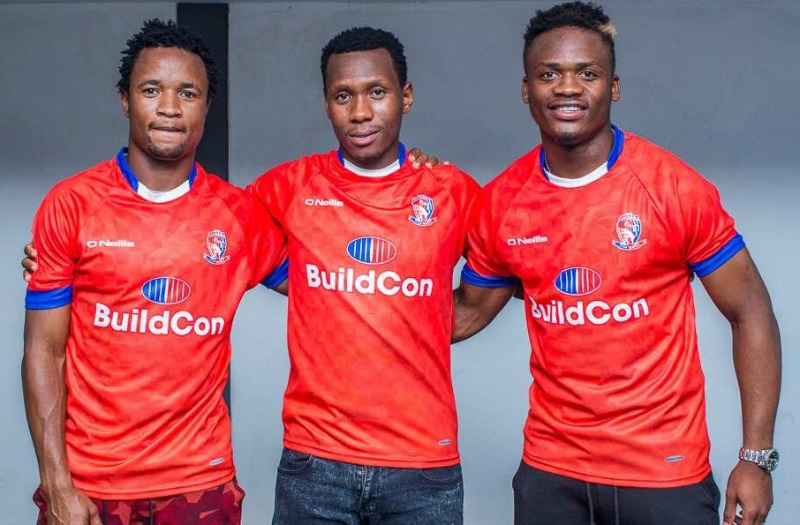 The former FC Platinum middleman missed a blockbuster match against Caps United last Sunday for his suspension after he received three yellow cards prior to the game.

“Nqo (Masuku) is back from suspension. Him being available will give us a very big boost in terms of stability in the middle of the park where we came a little bit short in Harare,” Mpofu said.

”I think for us, it is a very big boost and we are ready for Harare City,” he added.

Bosso have never lost at home under Lulu and the former Chicken Inn assistant coach said the team will strive to continue with the momentum.

Since the beginning of the current premiership race, Harare City have five wins, four draws as well as 10 losses in the 19 games they have played.

“I know Harare City have not been playing well considering that they are in the relegation zone, but they have got a new man on the job and obviously they really want to give their best,” Mpofu said.