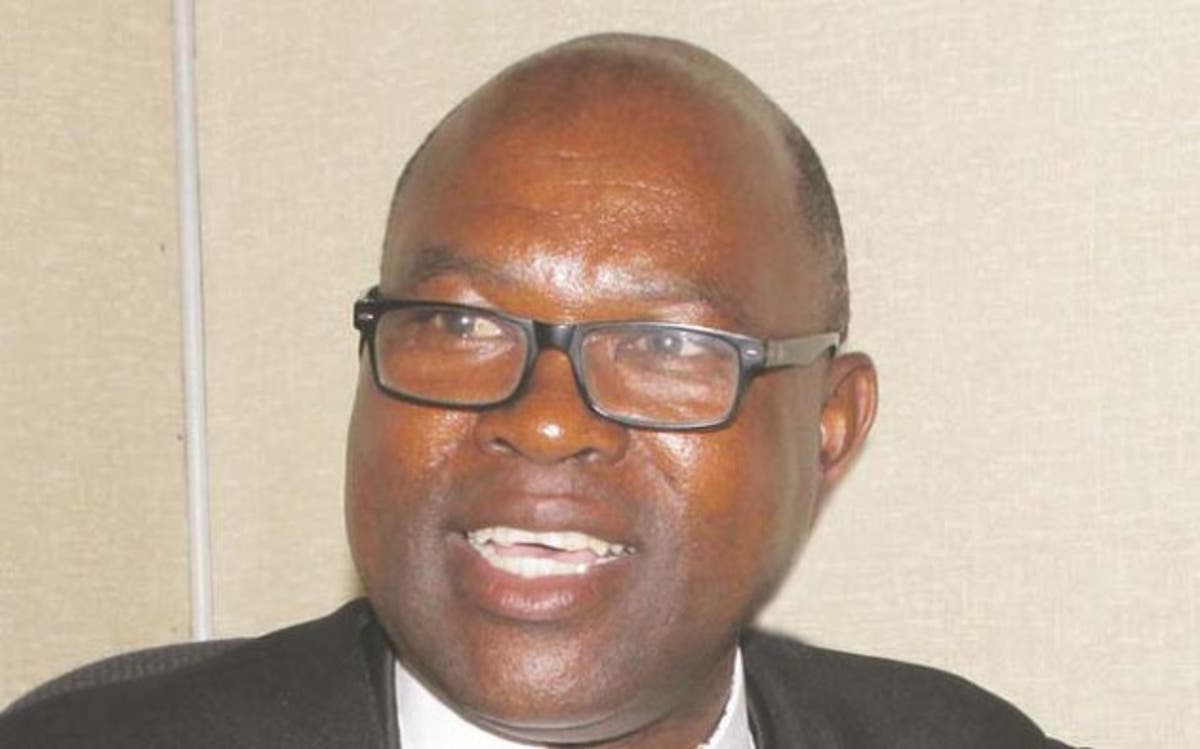 IN a rare show of bravery, Chief Murinye of Masvingo blasted President Emmerson Mnangagwa and top Zanu PF members over rampant corruption and warned their actions could lead to a military coup similar to the one that toppled the late former president Robert Mugabe in 2017.

The forthright chief, real name Ephias Munodawafa, was speaking at the burial of head of pay and benefits development and management agency Elson Gonye, which was attended by senior government officials.

Chief Murinye said Mnangagwa was surrounded by with criminals and looters who are enjoying the fruits of proximity to power, plundering the country’s resources and enriching themselves at the expense of the populace.

The sentiments echoed those spoken by the late army chief Sibusiso Moyo on the eve of the 2017 coup. Moyo, a major general in the Zimbabwe National Army at the time, said they were only targeting criminals surrounding Mugabe.

“We are fed up, we do not want this anymore, thieves in Zimbabwe should stop,” Chief Murinye said in a speech captured by a local publication.

“Wherever minerals are discovered they take, right now they are targeting oil in Muzarabani. It is said we have the best oil deposits in Africa and might have the largest quantities, but we are being troubled by these thieves. Mnangagwa is my nephew but if he does not listen to my advice, he will not make it in the 2023 elections,” he warned.

“We do not want people who want everything for themselves while leaving the poor to suffer. Should we go back to Valerio Sibanda to tell him to lead a coup as happened in November 2017. We do not want to be the laughingstock of this world, if you go to South Africa you get to an extent of wanting to hide your passport.”

The outspoken traditional leader said he did not fear to be stripped of the chieftainship like what happened to Chief Nhalnhalayamangwe Ndiweni, who had his robs stripped off for standing up to Mnangagwa.

He has since left the country and resides in the United Kingdom.

Murinye asked Mnangagwa to reign in his children, giving an example of how reckless Mugabe’s sons Chatunga and Robert Jnr were with their words and wealth.

“Have you been to their homes, if you get there you will ask yourself whether you are in Zimbabwe while looking at how they are enjoying, go to Borrowdale. I am not proud of that kind of money, take my throne, I would rather be with my people, enjoying the sanity of my people and what is expected of us by the heavens. How do we celebrate someone who says if he gets broke, he will be at Strive Masyiwa’s level as is said by the former president’s sons, you think we are happy,” he said, referring to billionaire founder and executive chairperson of Econet Global, widely considered to be the richest man in Zimbabwe

“Whoever gets into power should reign in their children, so they know the economy is for every citizen not individuals. We support you because we want out party but do not take advantage of our support and do as you, please.”