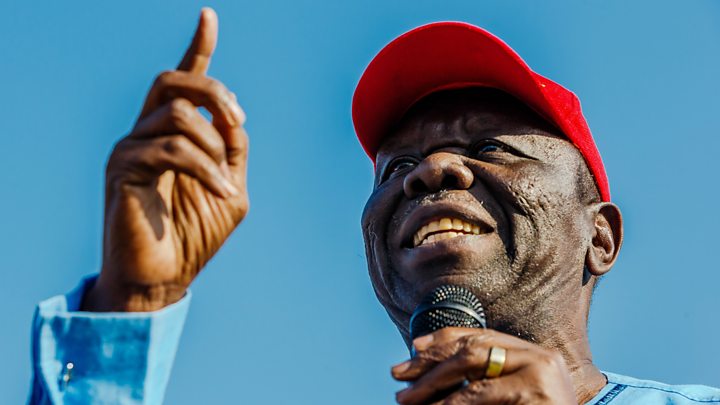 THE Masvingo City Council is proposing to rename one of the city’s busiest streets in the Central Business District after the late MDC-T leader Morgan Tsvangirai.

However, Zanu PF councillors opposed the motion prompting the matter to be referred to the health and housing committee for further deliberations while Kurauone was asked to bring a written draft of his motion.

“There can never be a better way to immortalise his (Tsvangirai) principles than to name one of the streets after this iconic leader,” Kurauone said.

Tsvangirai is one of the most notable opposition leaders to confront Zanu PF since independence.

He died in February this year after a protracted battle with colon cancer. His death united all politicians across the political divide. Friends and foes paid tribute to his ‘immense’ contribution in the fight for democracy in Zimbabwe.