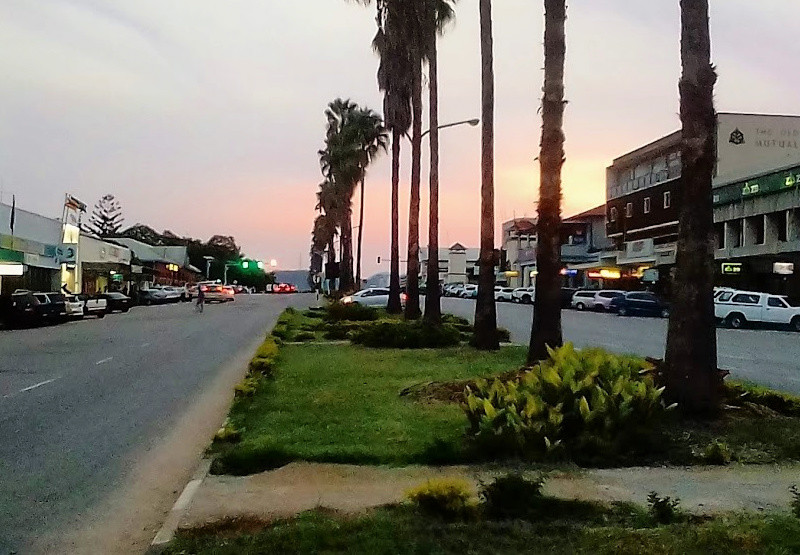 MASVINGO City Council, already reeling from debts and facing a service delivery crisis, is losing hundreds of thousands of Zimbabwean dollars in unpaid bills and fraudulent leasing of its properties.

The local authority has a significant number of facilities including shops and preschools that are being occupied by unlicensed tenants, some of whom are making a killing from subletting to other business and religious organisations.

A recent council report seen by this publication revealed the city has lost control of the property with some of the tenants subleasing them and charging higher rentals whilst paying less to the local authority or nothing at all.

The report shows that it has been recommended that action should be taken to end subleasing and that the fees must be reviewed upwards.

“Appropriate action must be taken on those subleasing. Charge market rates for commercial rented properties so that the council will be able to maintain the properties.

“Illegal structures must be destroyed. Director of Housing and Social Services must ensure that properties are maintained in good condition,” reads the report.

One of the tenants, William Gumbochuma who is now deceased owes council ZW$101 051.82 yet his son is receiving rentals from Effias Shumba every month.

Juliet Ndarega who is occupying Tongogara Preschool is subleasing it to Heartfelt Church and even went on to build an illegal structure which is being utilised by the church while she owes council ZW$32 994.65.

The duo of Rosemary Chiurawa and Annie Mundondo who are operating Vurombo (Kufandada) Preschool are the biggest debtors with a ZW$197 909.75 debt despite running a crèche which has no committee.

Another shop which was leased to Morgen Gondoza and is being occupied by Lovemore Makaula was reported to have been closed but the report says Makaula confirmed that he will be operating.

Council has been dragging its feet to evict the tenants or intensify debt collection despite calls for them to work on restoring order at all these council rented facilities.

Sources at the Town House told NewZimbabwe.com that some top brass at the Civic Centre are benefiting from some of these fraudulent activities which have been going on for a long time.

The properties are also reportedly pegged at low prices which have seen the lessees being charged low rent.

Mayor Collen Maboke could not be drawn to comment as his mobile went unanswered until time of publishing.

Reached for comment, Town Clerk was also not available as he did not respond to calls made on his mobile.

It has not been all rosy for the city which has been struggling to generate revenue and with most residents failing to pay their bills in full.

This has negatively affected service delivery in the ancient city despite attempts to improve the water and sewerage capacity which are now overwhelmed.