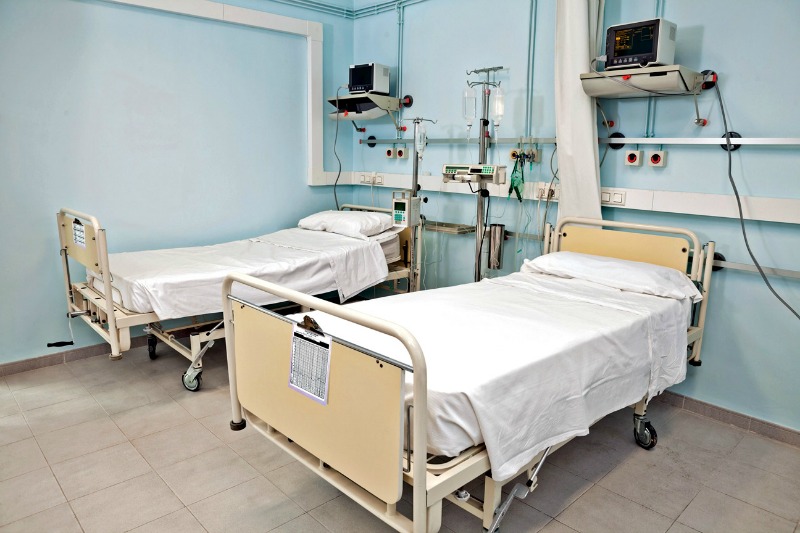 Masvingo: Government plans to construct a state-of-the-art provincial hospital in Masvingo on a 19-hectare piece of land have hit a snag after the local authority here decided to award the same land to a private contractor for commercial purposes.

The decision by council authorities comes as a huge blow to the health ministry which was in the process of securing $120 million from treasury to kick-start construction.

The current provincial hospital has run out of expansion space.

Masvingo provincial hospital, the only referral centre in the province, was built soon after independence to cater for 30 000 people but the population has ballooned to over two million.

Calls have been made to relocate the hospital to a more spacious area.

In 2012, council donated 19 hectares of land along the Masvingo-Beitbridge highway for the construction of a new hospital but construction was still to take off ground.

According to minutes of a recent full council meeting, the local authority rescinded its decision and earmarked the same piece of land for commercial purposes.

Masvingo city engineer Tawanda Gozo told the public works and planning committee that a private construction company, Urban Rises (Pvt) LTD had applied for land to develop an upmarket shopping mall and the land that was donated to the health ministry was found to be most suitable for the project.

He recommended that council should look for alternative land for the hospital construction.

“The major considerations for a provincial hospital are accessibility, less noise and visibility was not a major issue hence the request that council rescinds its resolution offering the said piece of land to the Ministry of Health and Child Care in order for council to utilise the strategic site or commercial development,” Gozo told the committee.