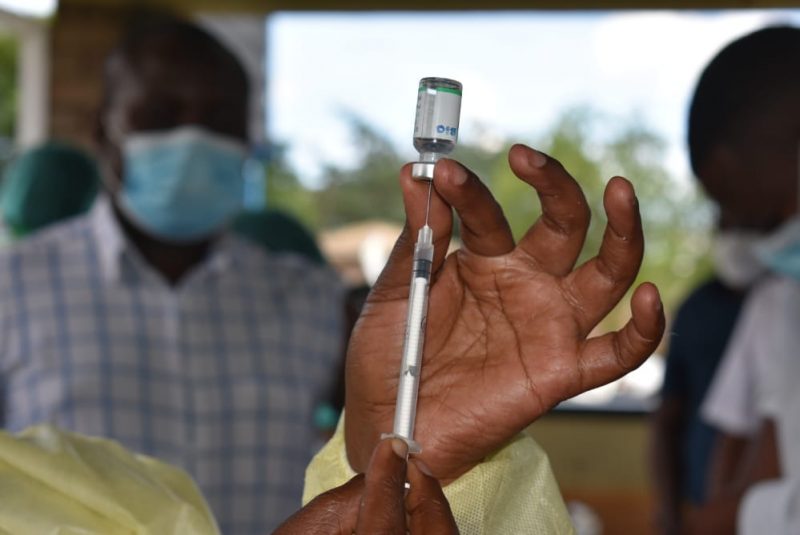 A Gutu health worker at Mutema Health Care Centre has reportedly died in Harare days after being vaccinated with the Chinese Sinopharm Covid-19 vaccine.

Gwandure was immediately rushed to Gutu Mission Hospital before being transferred to Masvingo Provincial Hospital.

He was then transferred to Parirenyatwa Group of Hospitals in Harare where he died today March 5, 2021.

“I can confirm that I received information about that case but I was unaware that he had passed away. It could highly be coincidental because he had previously been diagnosed with BP and had gone off medication for unknown reasons.

“It is now difficult to ascertain whether he died due to complications caused by the vaccine or it was just mere coincidence,” said Dr Shamhu.

Gwandure is alleged to have received the first dose of the jab at Gutu Mission Hospital and went back to Mutema.

Soon after his arrival, Gwandure is said to have started convulsions and went into stroke before being rushed to the hospital.