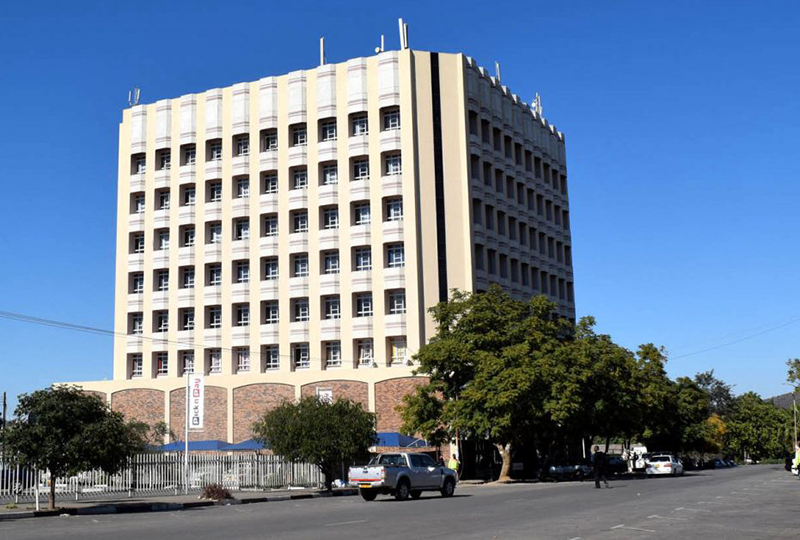 MASVINGO Mayor, Collen Maboke Wednesday officially launched the 2022 Christmas Cheer fund at Town House, where he called upon the business community to partner the local authority for a charity cause.

Maboke pleaded with business owners and other stakeholders to donate towards the fund which aims to support the less privileged across the city.

Speaking during the launch ceremony at Civic Centre Hall, Mayor Maboke said the corporate world should generously donate towards the Cheer Fund.

He also added that despite the economic meltdown being experienced in the country, a collective approach is needed at care homes which are in dire need of support.

“It is our duty as Masvingo residents to answer to the plight of the less privileged. Those at care homes around the city need our love, despite the economic hardships,” he added.