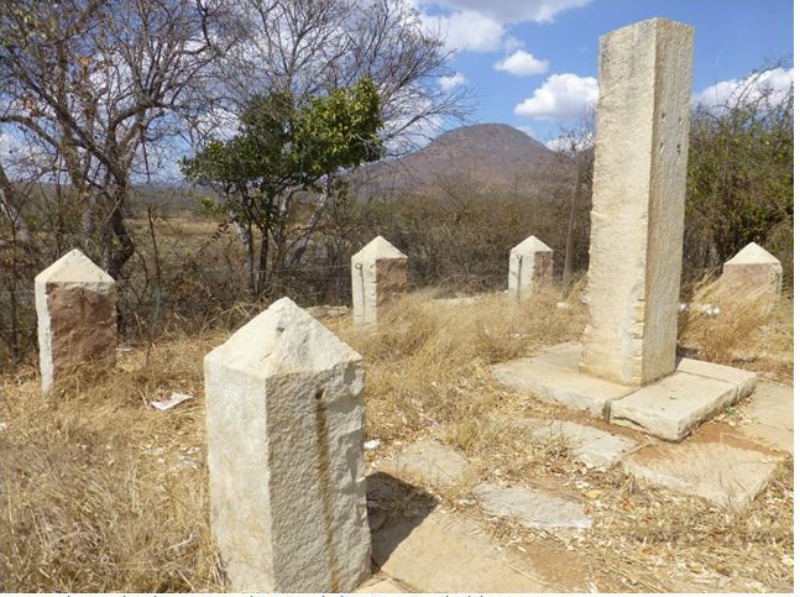 THE country’s oldest urban settlement, Masvingo city, is running out of burial space.

Masvingo has four cemeteries of which two have already run out of burial space.

The city is currently operating on a master plan designed before independence which expired at the turn of the millennium, while land surrounding the city belongs to Masvingo rural district council and cannot be in-cooperated to the city’s expansion without consensus amongst the two authorities.

“Currently people are being buried at an old cemetery along Mutare road which was initially closed, and at Mangwandi which is almost full,” said a council official who refused to be named.

“Our master plan expired hence the city cannot expand, maybe after the approval of our 40 year master plan, that is when we can get land for a cemetery and possibly establishing a new city center,” said the official.

According to the latest full council minutes, the local authority said its master plan is now long overdue and council is now engaging services of a private consultant to finish the document.

The city’s population has grown phenomenally from about 20 000 residents in 1984 to more than 110 000 and a valid master plan is critical in attracting investors to the city.

Rural to urban migration strained the city’s social services while high death rates, fuelled by HIV and Aids, cancer and other killer diseases stretched the city’s cemeteries to the limit.