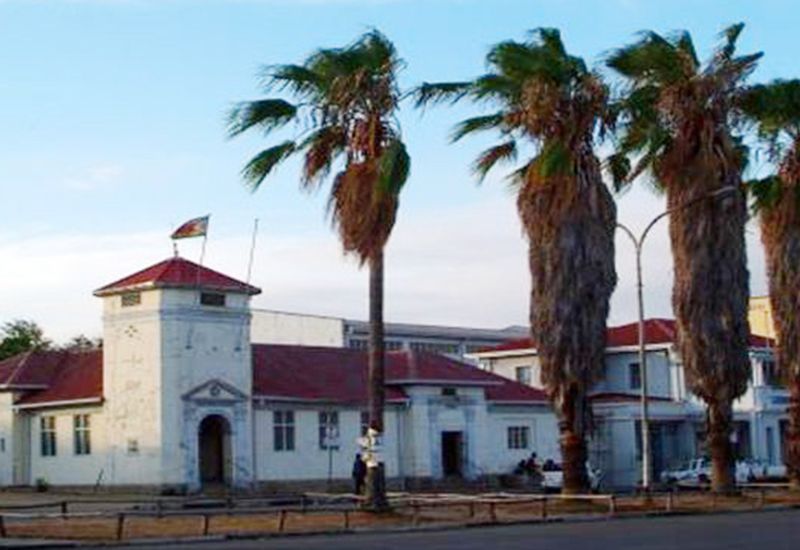 MINISTER of Local Government, Public Works and National Housing July Moyo has approved City of Masvingo’s 2022 budget, which effectively increases rates by 100% at a time many residents are already struggling to settle their outstanding bills for 2021.

The budget, which was marred with controversy during consultations in the city’s 10 wards, was approved with effect from February 2022, implying the local authority is empowered to bill residents in retrospect.

However, there has been great speculation after council made an error on residents’ bills in February and sent huge sums of bills which did not correspondent with the approved budget but were later rectified.

Masvingo mayor, Collen Maboke told NewZimbabwe.com that they are accepting payment plans from residents with ballooning bills but warned those who fail to honor what would have been agreed that they risk having their payment plans revoked.

But irked residents took a swipe at the local authority saying it did not take into consideration their input during last year’s budget consultations.

Masvingo United Residents and Ratepayers Alliance (MURRA) Anoziva Muguti said the city fathers have a tendency of ignoring residents’ input and that the recent hike was beyond reach of ratepayers.

“As usual, residents’ input during consultations are just meant to rubberstamp what the council officials would have already concluded. The rates are not justifiable at all and it’s a true reflection of the elitist nature of our council. Coming up with such high rates, council wants to impoverish the already poor residents of Masvingo,” Muguti said.

During the budget consultations council was also implored to come up with income generating projects rather than solemnly depend upon rates as the only major source of income.

This also comes at a time when the city is also battling to cope up with the demand for water leaving many parts especially high-density suburbs dry for long hours.

Masvingo is, however, in the process of trying to secure funds for the Water Augmentation Phase 2 project which is expected to end water woes in the city.

A Mucheke Trunk Sewer is also stagnant due to lack of funds and city fathers are reportedly working to secure external funds to complete the project.

The Cambria farm landfill project which ended dumpsite headache for the city is expected to open its first cell before end of first quarter of 2022.