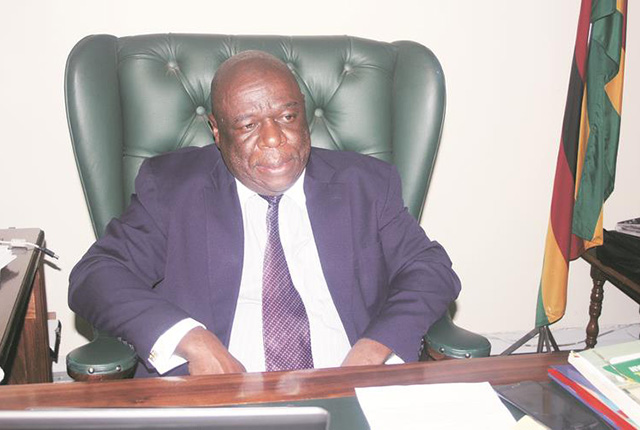 MASVINGO have submitted a petition to parliament seeking the legislature’s support in calling for the expeditious holding of by-elections for MPs and councillors.

The petition was submitted by Masvingo United Residents and Ratepayers Alliance (MURRA) through their lawyers, Mutendi, Mudisi and Shumba Legal Practitioners.

They want parliament to publicly denounce the delay and call for elections to be held as early as next month.

This comes barely a week after President Emmerson Mnangagwa, blamed for stifling the democratic space by failing to pronounce dates for the polls, revealed the elections would only be held in March 2022.

In their petition, the residents’ representative body called all lawmakers to make a bold step and denounce the which they say is a violation of the constitution and internal laws.

“We call upon all parliamentarians to take a firm position against the violation of rights and freedoms enshrined in the constitution, International and Regional Human Rights conventions, including those that vest in citizens the power from which the authority to govern is derived0,” reads the petition.

In an interview with NewZimbabwe.com, MURRA spokesperson, Godfrey Mtimba said by-elections should be held by next month since constitution states that they should be held within 90 days after the seat becomes vacant.

“Our petition still stands, March is far away, we need them next month because there were supposed to be done three months after the post fell vacant,” Mtimba said.

The elections mother body, Zimbabwe Electoral Commission has been pinned by elections watchdogs, but they have claimed that they are ready to hold the elections despite the delays.

However, ministry of Health seems to be taking a lead since they are responsible for dealing with the Covid-19 pandemic which is the reason why elections have been banned.