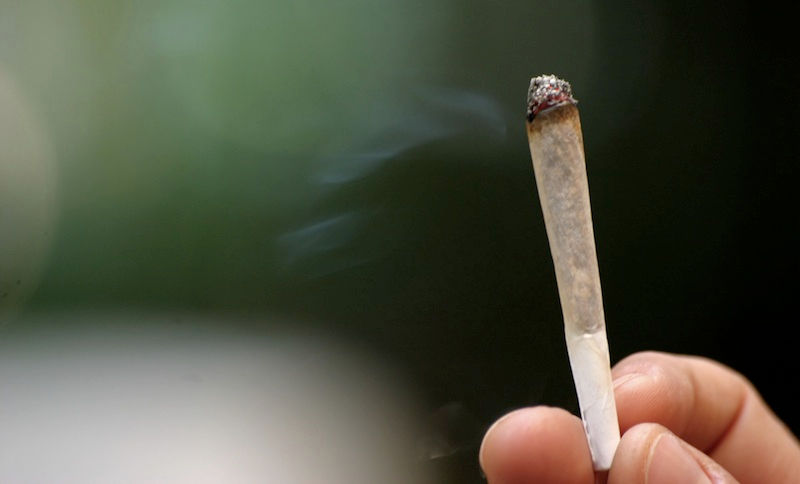 POLICE in Masvingo have arrested two siblings who had become notorious in the city for distributing dagga (mbanje) and recovered 6kgs of the illicit weed.

They denied the charges and were remanded out of custody as their trial continues.

The duo is being represented by Philip Shumba of Mutendi and Shumba law firm.

Prosecutor Nixon Chamisa told the court that on 8 October last year, police officers from Masvingo central crack team arrested Michael at his house after they had found him in possession of the illegal substance.

Court heard that following the arrest of Michael, Albertina went to enquire as to why her brother had been arrested.

Court was told that upon her arrival police officers raised suspicion she might also be in possession of dagga since their homes were located next to each other.

The police officers then requested to search Albertina’s house where they further recovered 3 white buckets containing 35 cobs of dagga and a black bin with one cob of dagga which was hidden in the toilet.

Court heard that the siblings were taken into police custody while the recovered dagga was weighed and had a total weight of 5,833 kgs.

The certificate of weight of dagga and the dagga was produced in court as evidence.