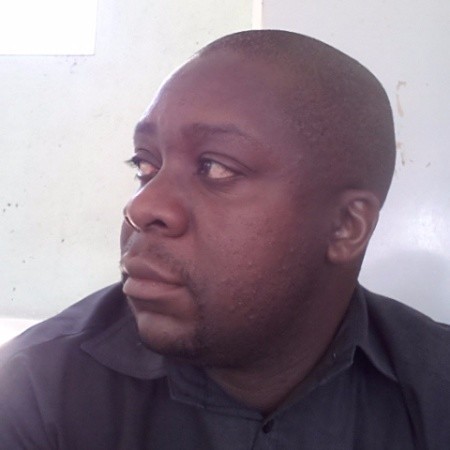 MASVINGO City Council has resolved to fire its suspended city engineer Tawanda Gozo after a disciplinary hearing found him guilty of incompetence.

The embattled engineer faced a litany of charges, chief among them failure to ensure reliable,  quality water supply in the country’s first urban settlement.

The verdict to fire Engineer Gozo was announced at a special full council meeting held  Friday at the townhouse and now awaits approval from the Local Government Board.

However, Gozo has since appealed against the disciplinary hearing’s decision hoping a more “independent tribunal” from the Local Government would rule in his favour.

Gozo was hauled before a disciplinary hearing after his suspension last February for among other charges, failing to ensure the city had enough water quantities and the right quality.

According to a report written to Masvingo mayor Collins Maboke, which was read before a special full council meeting, Gozo was found guilty of all the charges.

Engineer Gozo was charged and found guilty according to the Masvingo City code of conduct and the Urban Councils Act.

The disciplinary hearing also recommended that Gozo’s dismissal be effective from the date of his suspension, which is last February.

Tables turned against Gozo at the beginning of the year when the city started encountering crippling water shortages coupled with poor quality prompting an outcry from residents.

Residents turned their guns on the council decrying poor water supplies which they claimed were unjustified since Masvingo draws its water from Zimbabwe’s second-largest inland dam Lake Mutirikwi which has abundant supplies all year-round.

“Council to discharge the director of engineering services from employment with effect from the date of suspension (05 February 2021) subject to approval from the Local Government Board,” reads part of the letter.

The guilty verdict comes after a series of meetings which started on 30 June up to 14 July when the disciplinary committee finally announced its verdict.

Maboke told NewZimbabwe.com he could not comment on the matter as Gozo had since appealed against the judgment.

“I cannot comment on the issue since Engineer Gozo has appealed against the judgment. Commenting on the matter will be prejudicial to the appeal against the dismissal,” said Maboke.

Masvingo council is facing a host of challenges that range from acute water shortages, poor waste management, refuse collection as well as poor maintenance of roads among others.

Gozo had been at the helm of the city’s engineering department for close to a decade before being shown the exit door.