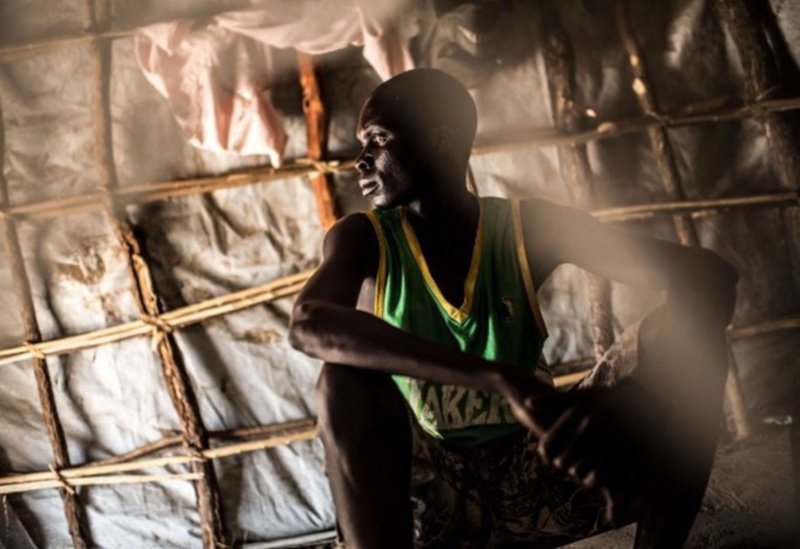 THE Masvingo City Council is set to spend $2.5 million towards building new market stalls around the city following demolitions carried out on illegally erected stalls recently.

Officials at Town Hall said the demolitions were done as per directive by the Local Government Ministry, which ordered councils to take advantage of the national lockdown to spruce up their surroundings.

“We are not demolishing these structures, but we are simply cleaning up illegal structures and carrying out renovations on the markets,” Masvingo acting town clerk Engineer Edward Mukaratirwa said.

“Renovations are being done at existing markets and we are also going to establish new shelters for the traders to use after the national lockdown.

“After the clean-up, all market bays will be clearly marked and numbered and allocated to a specific trader.”

He said currently, the city has only 963 stalls which are eligible for occupation despite four marketplaces previously accommodating hundreds of informal traders at the same time.

The informal traders used to pay $5 per day for a table without any lease agreements.

Speaking on the same subject, Ward 7 councillor Richard Musekiwa vowed days of disorderly operations at council markets were now over.

“We had for long been encouraging informal traders to come and sign lease agreements with council, but most did not take up the offer and most would simply wake up and pitch a table without council approval.

“After the lockdown, we will witness sanity at these places as we will not allow anyone without a lease agreement to operate at the market,” Musekiwa said.