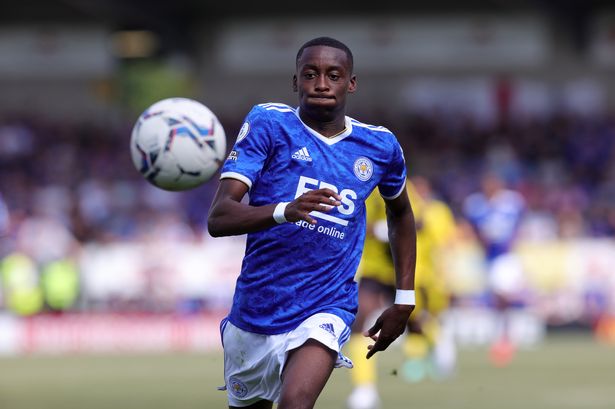 ZIMBABWEAN teenage star Tawanda Maswanhise is set to continue his development at Leicester City after agreeing a new professional contract with the Premier League club.

The 19 year-old winger is among the fifteen Leicester City Academy players that have signed new professional contracts.

Maswanhise initially signed his first professional contract with the Foxes in June 2021 and has been offered a new contract after he continued to show promise in his development.

In announcing the news, the EPL club said: “Leicester City are delighted to confirm that 15 of its Academy players have signed professional contracts with the Football Club.

“Kasey McAteer, Sammy Braybrooke, Ben Nelson, Ben Grist, Wanya Marcal-Madivadua and Tawanda Maswanhise are among those to have signed deals.”

Maswanhise was born in England to Zimbabwean parents. Maswanhise’s father, Jeffrey is a former sprinter who represented Zimbabwe at the All-Africa Games and the Commonwealth Games, between 1998 and 2002.

The young prodigy, who has been tipped to graduate to the Leicester City first team has featured prominently for the club’s Under-23 side. He made an appearance in the senior team match day squad when he sat out in the 2-1 victory over Manchester United in the English Premier League in May.

Maswanhise also trained with the senior squad in the pre-season, and he featured in a couple of friendlies.

While he is yet to feature for the Warriors, the young star has pledged to pledge his international allegiance to Zimbabwe.