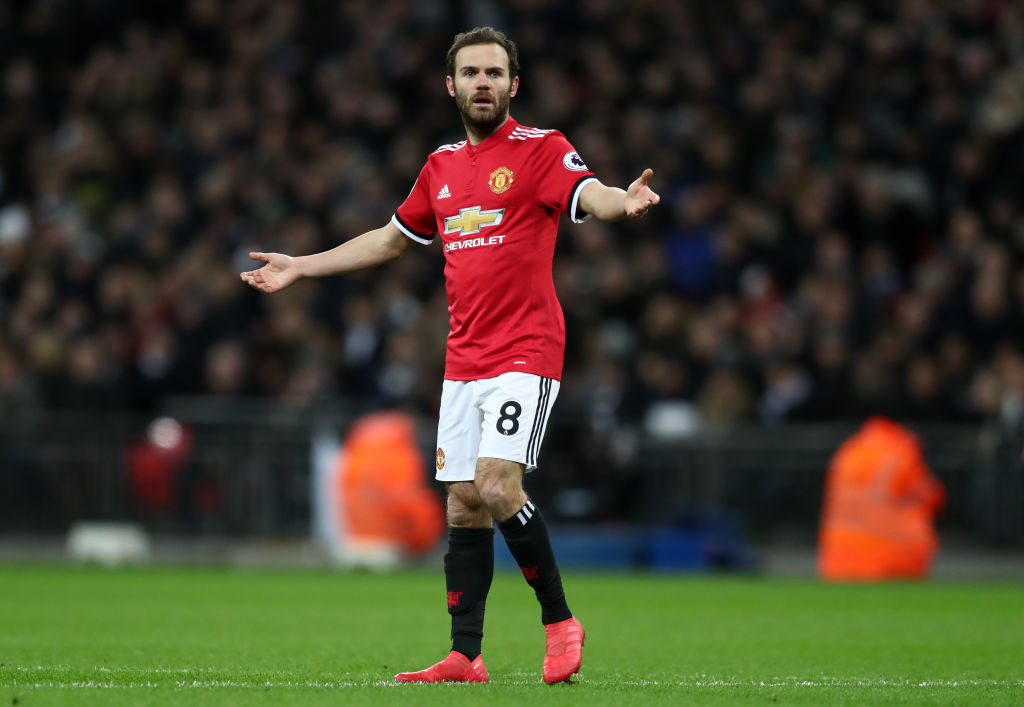 Manchester United midfielder Juan Mata has welcomed the increased competition for starting spots since the arrival of forward Alexis Sanchez and said he is willing to adapt to different positions to help the team.

United signed Sanchez from Arsenal in January in a swap deal that saw midfielder Henrikh Mkhitaryan go the other way. The Chilean has started in seven matches across all competitions since his arrival while Mata has four starts in the same period.

“Competition is high, in a team like Manchester United there will always be some kind of competition for places,” Mata told Sky Sports. “Alexis is a great player and it’s fantastic news for us to have him with us,” the Spaniard added.

Mata has been deployed in a variety of attacking positions throughout his career, including as a left winger for Valencia and a number 10 for Chelsea before his move to United in 2014.

“Since I came to United I am playing mostly in the right, but I am trying to adapt myself to different positions and try to give my football for the benefit of the team and that’s what I enjoy doing,” Mata added.

Mata has scored three goals in 22 league appearances this season. His best haul came in the 2014-15 season when he scored nine league goals.

“Goals have always been part of my game and this season I haven’t scored as many as I would like but I’m doing assists and having the chances and that’s important as goals will come.”

United are second in the league with 59 points and are at 17th-placed Crystal Palace on Monday.