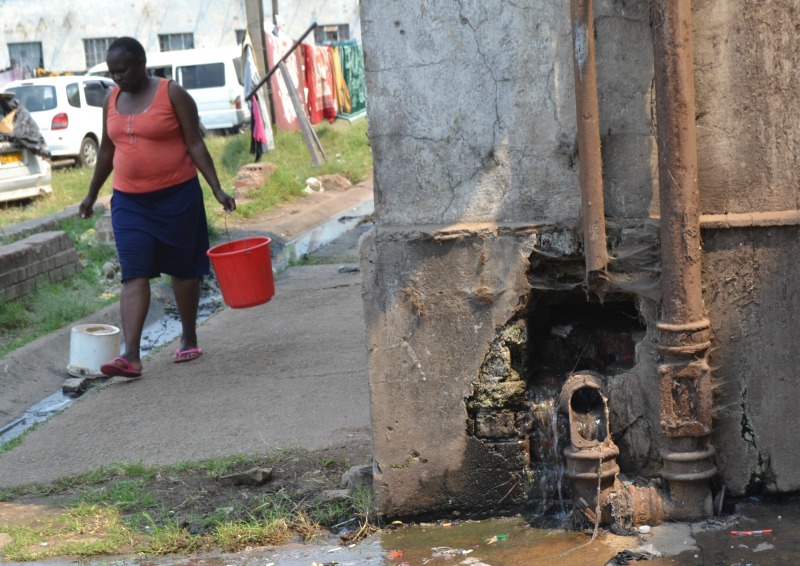 ANGRY residents of a burnt block of flats in Mbare’s Matapi area are up in arms with President Emmerson Mnangagwa for allegedly hoodwinking them into voting for him on false promises he was going to repair the damaged property.

This they revealed during a visit to the crowded area by NewZimbabwe.com Thursday.

“We thought that when President Mnangagwa came after the Block 5 disaster, he was going to appreciate that the situation in Matapi needed urgent attention,” said one resident.

“Instead, they have abandoned us. How do they expect us to feel?

“We cannot blame council. They are incapacitated. This should be rectified as soon as possible.”

Mnangagwa visited the place just before the July 30 elections where he pledged to repair the property which was damaged in a fire incident with property worth thousands of dollars destroyed.

When he visited the place July this year, Mnangagwa described their plight of the residents as disgraceful.

“We have to start afresh. We are going to build a new home for you,” Mnangagwa said at the time, adding, “We cannot have our people live in such a disgraceful and deplorable condition. After the election you will see the abundant work I will do for you.”

Mnangagwa said “Do not repair. We are here for you.” 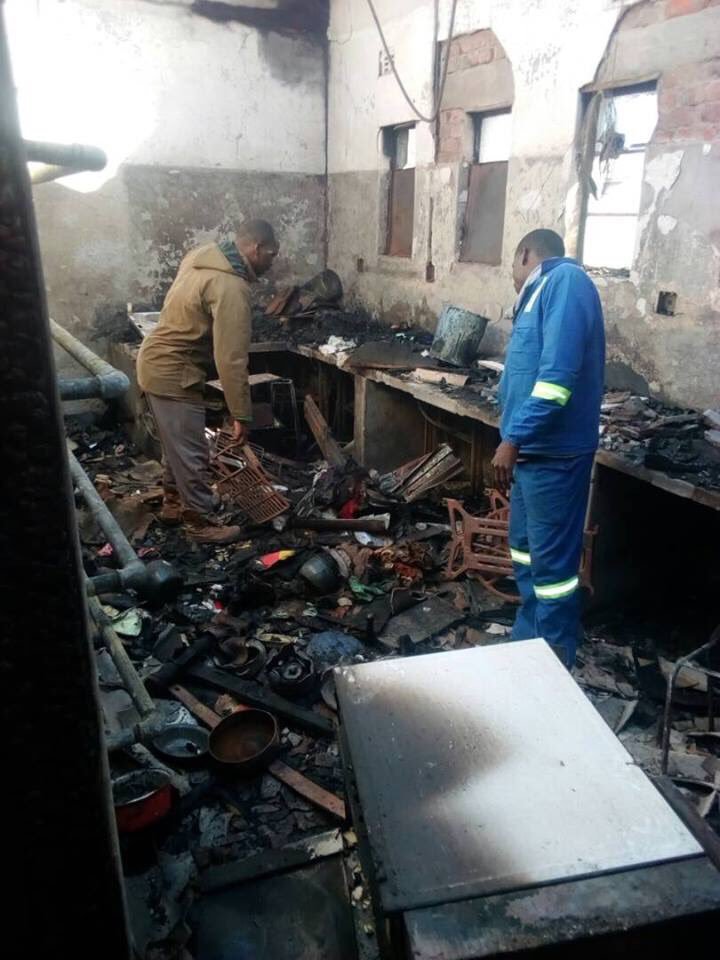 However, two months after the election, there has been no word from the President.

Apart from the hardships that come with the burnt building, the area is unsightly with broken sewer pipes the order of the day.

That the people there have not been hit by a cholera outbreak which has affected other city places with similar conditions is through God’s mercy.

Sewage, garbage and raw human waste are a permanent feature in the iconic flats built ages ago for a working few but now home to thousands.

City of Harare corporate communications manager Michael Chideme said that residents in the crowded flats were top of the council’s house waiting list.

He said they will be first to be considered for the authority’s urban renewal programme that will see council building state of the art hostels in the suburb.

“Those apartments which were destroyed are part of the land earmarked for council’s urban renewal programme.

“These people have been registered and when they (flats) are built, they will be the first to benefit from this programme,” said Chideme who refused to clarify when these new apartments will be built.

However, MP for the area Starman Chamisa and councillor, Tracy Chagarasango (both from Nelson Chamisa’s MDC) have reportedly not visited the area since their election victory.

According to University of Zimbabwe lecturer Innocent Chirisa, the flats were built with a carrying capacity of 23 000 residents.

The flats are now carrying an estimated population of 70 000.

Despite the population density that has seen families of up to six members sharing rooms, Mbare is yet to record any casualties in the current cholera and typhoid outbreaks.