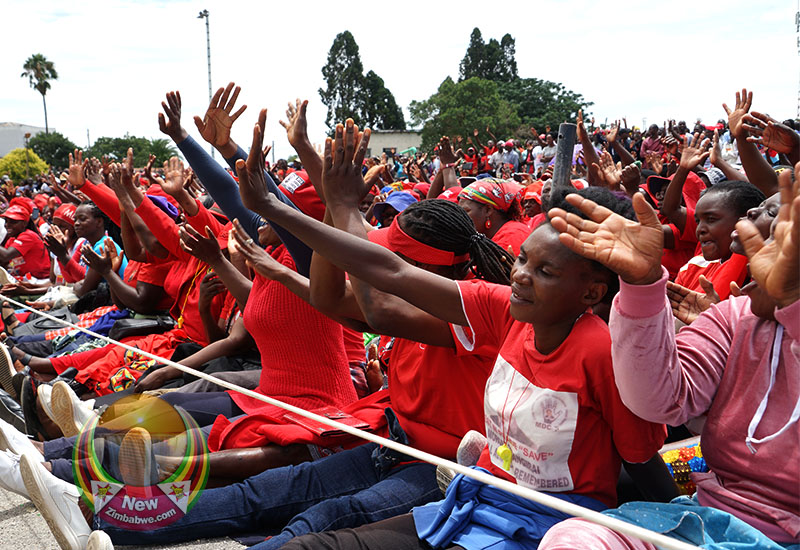 DEFENCE and War Veterans deputy minister Victor Matemadanda has scolded some MDC supporters for alleged myopia after they once resisted then President Robert Mugabe’s visit to Gokwe at his invitation.

Addressing youths at Kwekwe Polytechnic recently, the Zanu PF national commissar and Gokwe legislator said the MDC supporters were lost on that a visit by the national leader often resulted in positive changes to infrastructure.

“I was once addressing a gathering in rural Gokwe and I told villagers that I wanted then President Mugabe to visit the place.

“Due to lack of foresight, some MDC people were resisting that, arguing they didn’t want Mugabe to visit.

“However, what one must be aware of is that when a President visits any area, whether you like him or not, it will translate to infrastructural development.

“If you hear that the President is visiting Manoti, then you have to know that roads will be spruced up, internet will be available in that place because there is nowhere a President visits a place without proper infrastructure.

“The President will go but that development will be there for ever,” he said.