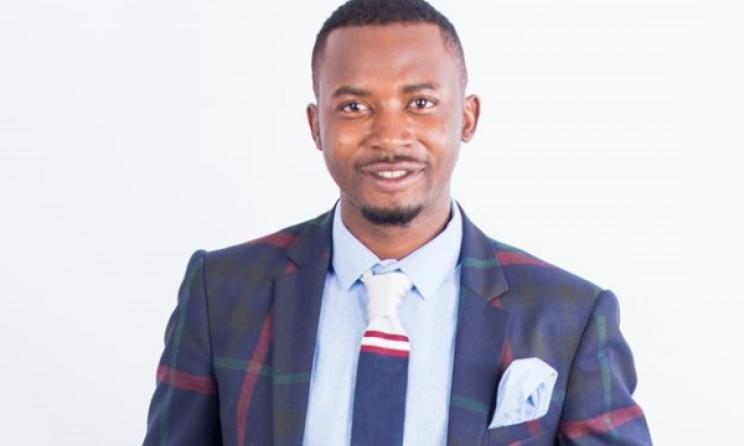 GOSPEL artist Methias Mhere has released his new single “Face YeMhandu” as a percussor to his upcoming album titled “Thanksgiving”.

The award-winning gospel superstar on his social media handles, Wednesday shared the possible release dates for his album.

“My 10th album is ready and due for release either on the 10th or 11th of October if all goes according to plan,” Mhere said.

Mhere said he had always admired and dreamt of working with the phenomenal praise and worship queen Dorcas Moyo for his music to come with a different twist.

“Sister Dorcas Moyo has a powerful voice and it was a dream come true for me to work with her,” Mhere said.

The hit Face YeMhandu was accompanied by a video on YouTube, which his fans applauded him for the job well done.

The album ‘Thanksgiving’ was produced by Cymplex, Gibson Makumbe and Wizzy, having 9 videos on standby as they do not want to keep their fans in suspense anymore.

“We have done nine videos that we hope to release at certain intervals to ensure that we don’t starve our fans with new staff,” Mhere said.

The gospel star said the album ‘Thanksgiving’ is a reflection of life especially in these trying times of COVID 19 hence thanking God for the gift of life as bringing food on the table were worth celebrating.

Mhere has also recorded a series of singles featuring artist of other genres, the likes of Jah Prayzah, Mai Tt and Mambo Dhuterere.