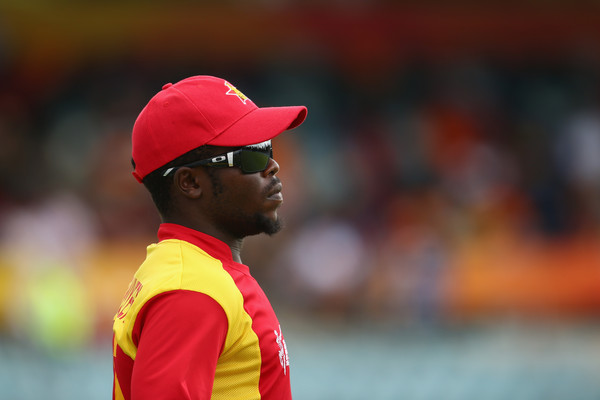 FORMER national cricket team batsman Stuart Matsikenyeri has been named the head coach of the Zimbabwe development team which will face their South African counterparts in four – two four-day matches and 50-over matches starting later this month.

Matsikenyeri, who is also the national senior team batting coach, will lead the coaching department of the Zimbabwe A side which also includes Eric Chauluka as his assistant while Njabulo Ncube is the bowling coach.

Other members of the technical team, include team manager Lovemore Banda, fitness trainer, team analyst Keith Kulinga and Travor Wambe as the physiotherapist.

The Zimbabwe A is a platform for players who are on the fringes of selection in the senior national team to stake a claim for selection into the Chevrons ahead of the visit by Bangladesh later next month.

Pace bowler Tendai Chatara is the most experienced player named in the squads for both the four days games and the 50-over matches as he seeks to gain some competitive game time experience after recently struggling with injuries.

Chatara is one of the eight players who have been picked for both formats together with  Faraz Akram, Ryan Burl, Tanaka Chivanga, Bradley Evans, Roy Kaia, Tapiwa Mufudza, and Richmond Mutumbami.

The youthful duo Tadiwanashe Marumani and Dion Myers have been included in the one-day squad, while Wessly Madhevere, Milton Shumba, and Brighton Chipungu are part of the four-day side.

The one-dayers, scheduled for May 29 and 31 and June 2 and 4 June, will be played behind closed doors at Harare Sports Club, with no fans allowed in the stadium due to Covid-19 protocols.

The first four-dayer, pencilled in for June 7-10 June, will also be played at the same venue.

Takashinga Cricket Club will then host the second four-day match, set for June 13-16.