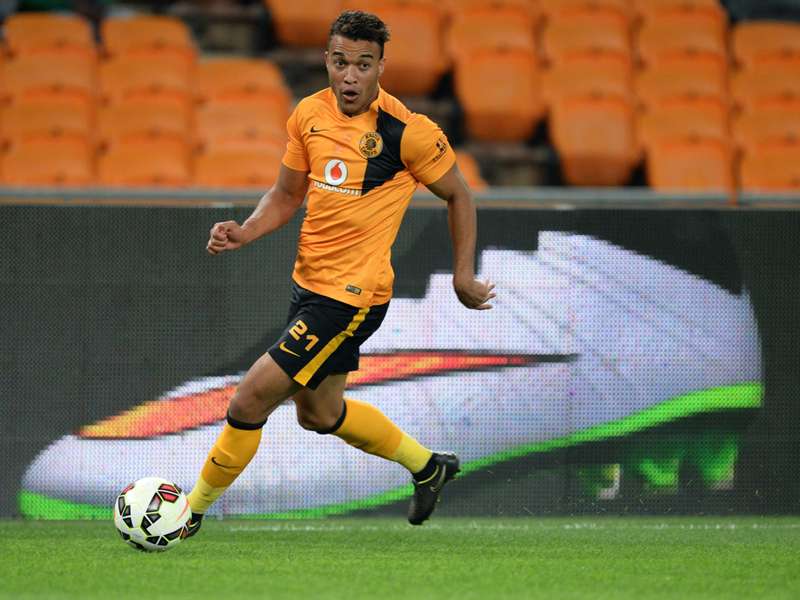 The Norwegian Premier League transfer window is due to close on March 31, so clubs in the country are able to buy players, even from leagues where the window is not open, such as the PSL.

Rusike, who joined City last year following spells in Tunisia and Sweden, had struggled for game time with the Citizens this season, as coach Benni McCarthy preferred Siphelele Mthembu upfront. The January transfer window signing of Kermit Erasmus made things even more difficult for the Zimbabwean, who made 13 appearances in all competitions for the Citizens this season and scored.

He last played for City in the Nedbank Cup last 32 tie against SuperSport United on January 26.

The 28-year-old leaves City with one major title in the bag, the MTN8 which they won earlier this seaso