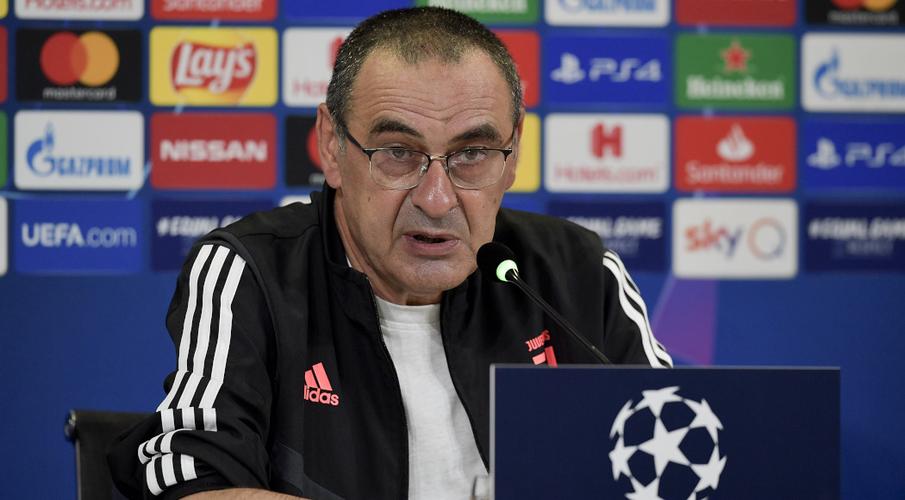 Italian giants Juventus have sacked Maurizio Sarri as manager after just one season.

Sarri guided Juventus to a ninth straight Serie A title but they were knocked out of the Champions League by Lyon at the last-16 stage.

Juve won 2-1 in Turin on Friday but the French side progressed on away goals.

Italian Sarri, 61, was appointed on a three-year contract last summer after one year at Premier League club Chelsea.

Juventus lost three of their last four league matches to finish only one point clear of Inter Milan in the end.

They were also beaten by Napoli in the Coppa Italia final after football in the country restarted following the coronavirus shutdown.

Juventus are two-time European Cup/Champions League winners but have not lifted the trophy since 1996.

A club statement thanked Sarri for “having written a new page in Juventus’ history”, adding that it was “the culmination of a personal journey that led him to climb all the divisions of Italian football”.