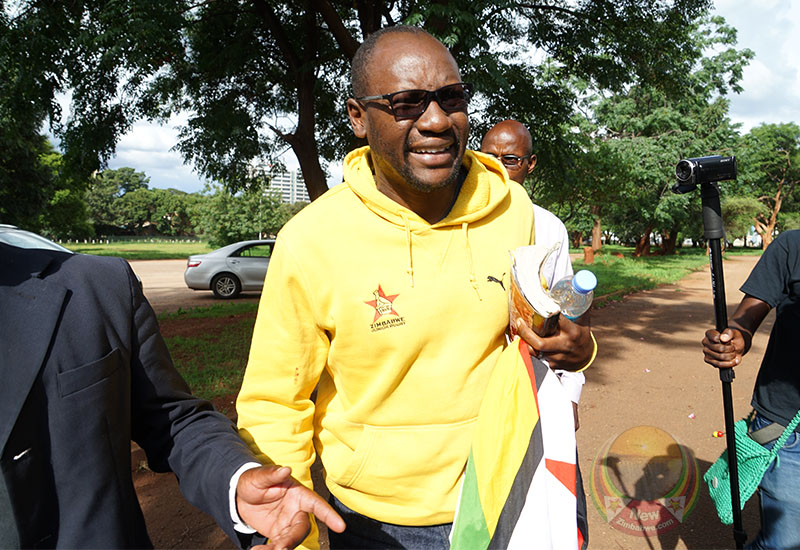 PROMINENT rights activist and cleric, Evan Mawarire has a case to answer and should, accordingly be put to trial to prove claims of government subversion, a Harare court ruled Friday.

Bail denial came after two days of intense court arguments filed by the state and his lawyers on whether his social media statements calling for a massive job stay away among locals constituted an offence.

“There is reasonable suspicion that the accused committed the offence,” ruled Mungwari.

“The conduct of the accused must be scrutinised on trial. As such, he should answer to his charges.

“The accused is therefore put on remand.”

Mawarire invited the state’s wrath when he recorded and further posted a video urging a national shutdown to protest fuel price increases and rising hardship among locals.

He was arrested Wednesday and appeared in court the next day.

Through his lawyer Beatrice Mtetwa, Mawarire challenged placement on remand saying his charges did not constitute a crime.

“We apply that the video be played in transparency because nothing criminal was uttered by the accused.

“He said ‘stay indoors’, do not be violent’. So those who went to the streets and engaged in violent protests were not coerced by the accused.

“If the state withholds the video, it is our belief that it will be for malicious intentions,” argued Mtetwa.

But the magistrate trashed the application saying the points raised were issues worth bringing the pastor for trial.

The state tendered a transcript of the video in court, which ruled it admissible.

Mawarire was advised to apply for bail at the High Court.

According to the state, on January 14 2019, Mawarire, in connivance with the Zimbabwe Congress of Trade Unions (ZCTU) president Peter Mutasa, recorded and published a video to the attention of the Zimbabwean populace which went viral on social media platforms.

Prosecutors say the contents of the video recorded were meant to subvert a constitutional government.

It is alleged Mawarire coerced the Zimbabwean workers to boycott duty and encouraged civil disobedience or resistance to any law.

He was arrested on 16 January while the gadgets he used to record the video were confiscated from him.