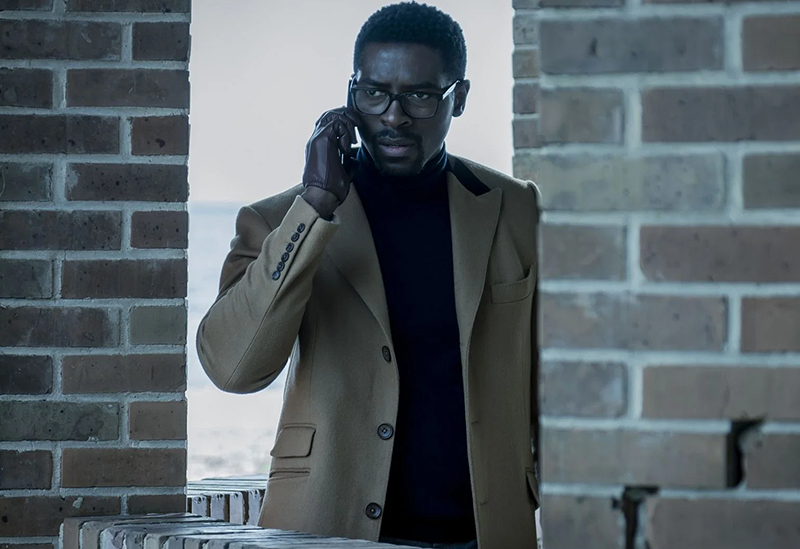 Tongayi Chirisa is a noted Zimbabwean actor who’s been a part of quite a few shows over the years like Crusoe, The Jim Gaffigan Show, and more. The new series premiered on AMC on Sunday, January 8, 2023.

Tongayi Chirisa was born in Harare, Zimbabwe, on August 8, 1981. Chirisa apparently spent his formative years in Harare. He attended Lomagundi College before graduating with a bachelor’s degree in live performance from AFDA in South Africa.

One of Tongayi Chirisa’s earliest roles was in a TV show called Studio 263, wherein he portrayed the character of Detective Trevor Davis. He subsequently went on to play minor roles in various feature films and short films like Tanyaradzwa, Ace of Hearts, and Skin, to name a few.

His biggest breakthrough on television was on NBC‘s Crusoe. He portrayed the part of Man Friday in the show, and audiences widely lauded his performnace for it. His other notable TV acting credits include The Jim Gaffigan Show, Another Life, iZombie, and more.

Regarding his role in AMC’s Mayfair Witches, Tongayi Chirisa told PopCulture.com in an interview that Ciprien is an ”empath.” He said (obtained via PopCulture.com),

”I think it’s being allowed to be as vulnerable with emotions because you are experiencing somebody else’s life through touch. I think that was one of the things I really loved about it because it just showed the kind of man that he is and also allows the world to see a lot of the history of people through his experience and just how it affects him.”

A quick look at Mayfair Witches plot and cast

Mayfair Witches revolves around Dr. Rowan Fielding, who finds out that she’s part of a powerful family of witches, a truth which upends her life. Here’s the official synopsis of the show, according to AMC:

”Neurosurgeon Rowan Fielding has a problem – when she gets mad, she kills with her mind. Her search for answers sends her toward her secretive biological family. In New Orleans, Deirdre Mayfair is desperate to escape from her aunt’s oppressive house.”

The series stars Alexandra Daddario in the lead role as Rowan Fielding, and she’s been receiving high praise from critics for her performance following the premiere of the first episode on January 8, 2023.

Actors like Jack Huston as Lasher, Tongayi Chirisa as Ciprien Grieve, Harry Hamlin as Cortland Mayfair, and Annabeth Gish as Deirdre Mayfair, among many others, co-star alongside Daddario in important supporting parts.

The series is an adaptation of noted author Anne Rice’s critically acclaimed trilogy of novels titled Lives of the Mayfair Witches.