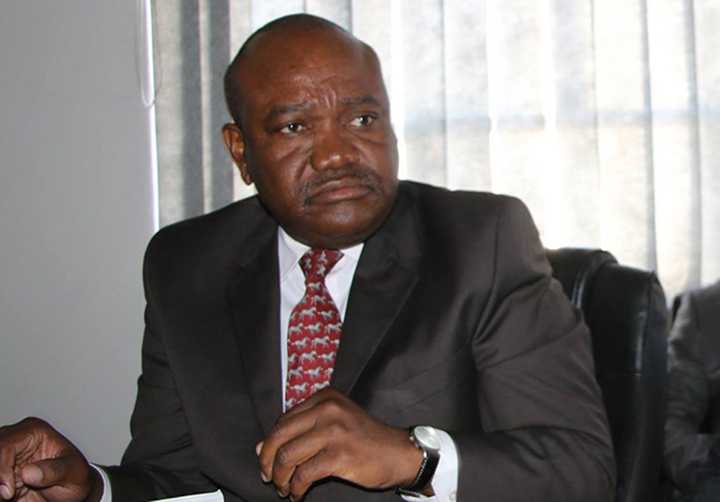 OUTGOING Harare mayor and top MDC official, Bernard Manyenyeni has urged his boss Nelson Chamisa to abandon his hard-line refusal to accept President Emmerson Mnangagwa arguing anything to the contrary will harden attitudes within the system to the further detriment of the country’s ailing economy.

Chamisa is vehemently disputing Mnangagwa’s narrow victory in the July 30 presidential election while insisting he was the legitimate winner of the poll.

The MDC Alliance chief still insists all due processes were being manipulated by the incumbent to deny him his deserved victory.

But Manyenyeni, one of his top allies, took to Facebook to implore the opposition leader to accept reality to avoid devastating consequences to the country’s future.

“Disclaimer: I am a card-carrying member of the opposition MDC Alliance – my views are entirely my own.

He added: “Such arrangement will prevent the Mnangagwa government from fatally spending the next five years investing in politics but in progress.”

Manyenyeni suggested the MDC Alliance had been outwitted by Zanu PF at the polls.

“Let us accept that they are better at doing politics than at managing national affairs.

“A working arrangement involving the opposition will dilute and divert their focus on politics to progress even for five years,” he said.

Chamisa’s electoral challenge has cast a shadow on Mnangagwa’s credibility.