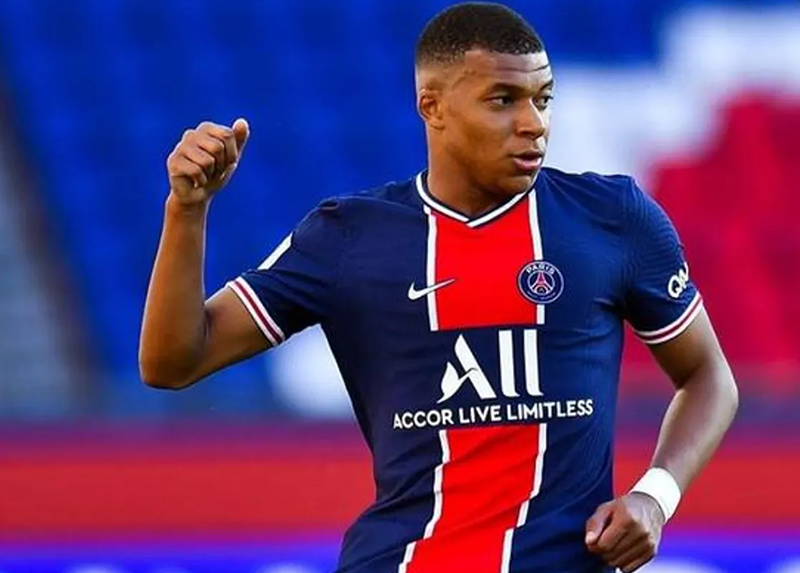 PARIS: PSG forward Kylian Mbappé has denied reports that he wants to leave the French league club during the January transfer window.

A series of articles published in France and Spain said that Mbappé is frustrated in Paris and is looking for a way out.

The World Cup winner said he was stunned by the rumors when they surfaced last week ahead of a Champions League game.

“I’m very happy, I have never asked to leave in January,” Mbappé told reporters at the Parc des Princes stadium after PSG defeated Marseille 1-0 on Sunday.

“Some people might think I was involved in this, but I was not at all. I was as shocked as anyone else … I just wanted to say that it’s completely untrue.”

Mbappé had been close to joining Real Madrid on a free transfer this summer but finally agreed to stay at PSG for two more years with an option for an extra season.

Mbappé joined PSG from Monaco in 2017 when he was still a teenager. He has often said that playing for Madrid was his childhood dream. Even when he signed his extension, the Frenchman did not rule out making the move one day.