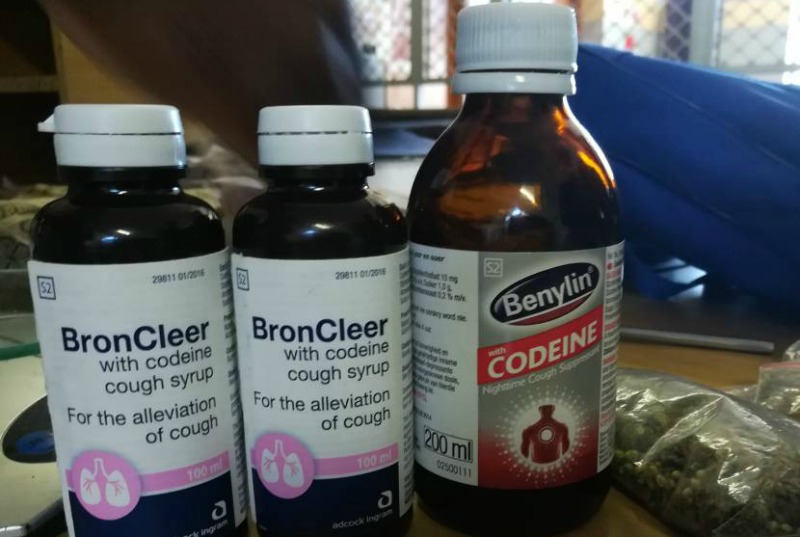 THREE men from Harare’s Mbare suburb Wednesday appeared in court to face trial for illegally possessing and dealing in broncleer, among some illicit medicine.

The three, Dankin Marimira (23), Learnmore Tom (26) and Tafadzwa Matanhira (38), were also charged with money laundering after they were found with large amounts of money in both forex and local currency.

Harare magistrate Learnmore Mapiye Wednesday heard that on January 16, 2019, detectives from the CID Drugs and Narcotics section received information to the effect that the three were selling unregistered medicines.

Detectives then made a follow up to the cited house number 74, 4th street Mbare where they carried-out some surveillance and observed Marimira and Matanhira taking turns to collect bottles of Broncler and Histalix behind a toilet at the premises and giving them to Tom.

Tom was the one selling to members of the public in loose bottles and dispensing in a small plastic tube through a window.

The detectives conducted a search at the premise leading to the arrest of Marimira and Matanhira who were standing behind the toilet hiding 52 x 100 ml Broncleer cough syrup and 21 x 100 ml Histalix cough syrup in a dug out.

The law enforcement agents instructed Tom to open some steel doors securing the room where he was dispensing drugs from, but the latter resisted.

The detectives then called for reinforcement and were soon joined by another team of detectives but Tom still refused to open the steel doors.

The cash was seized as proceeds from dealing in restricted medicines after they failed to give satisfactory account of the source of the money.

Testifying in court, Gift Milazi, a member of the ZRP and investigative officer in the matter, said during that raid, they also sent away about 20 customers who had come to purchase Broncleer and Histalix from the house.

The trio is currently out on $300 bail each.

The matter was moved to March 4 for trial continuation as there is still one more witness to testify.