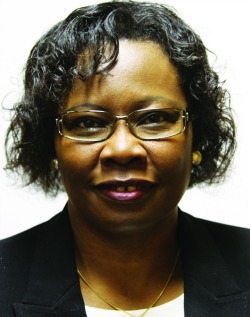 “The quality of loan book remains good. The bank’s loan and advances to customers were US$97,4 million indicating a 10,5 percent increase from the December 31, 2012. Deposits increased by a lower rate of 5,4 percent to US$147,96 million. Consequently, the loans to deposit increased to 66 percent compared to 63 percent as at December 31, 2012,” Jinya said.
Going forward, MBCA expressed optimism of an improved operating environment following the harmonised elections held on July 31.