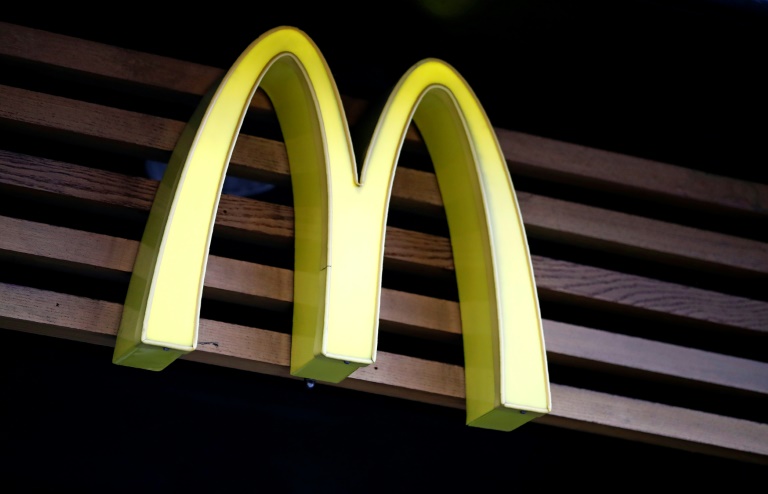 McDonald’s announced a plan on Tuesday for a phased reduction of antibiotics in beef, expanding a health-oriented reform to a new meat source other than chicken.

The fast-food giant described a three-stage process where it would first undertake a study of its top 10 beef sourcing markets of current antibiotic use in livestock and by 2020 establish reduction targets.

“McDonald’s believes antibiotic resistance is a critical public health issue and we take seriously our unique position to use our scale for good to continue to address this challenge,” said Keith Kenny, McDonald’s global vice president for sustainability.

McDonald’s, Walmart, Tyson Foods and others have already announced plans to restrict or phase out antibiotic use in chickens.

But despite the wave of announcements on chicken, there has not been comparable progress on beef, said Lena Brook, a food policy expert at the Natural Resources Defense Council, who praised the company for taking leadership following pressure from her group and others.

Brook said 43 percent of medically important antibiotics sold to the livestock industry go to the beef industry, compared to only six percent for chicken.

“The vast majority of these drugs are routinely distributed en masse in feed or water — often to animals that are not sick to help them survive crowded and unsanitary conditions on industrial farms,” Brook said in a blog post.

“Even as a wave of reform took hold in the chicken industry, the US beef industry has flown under the radar on this issue for far too long,” Brook said.

“In the ongoing fight to end antibiotic overuse, this step up from McDonald’s sends a clear message that business as usual will no longer be acceptable