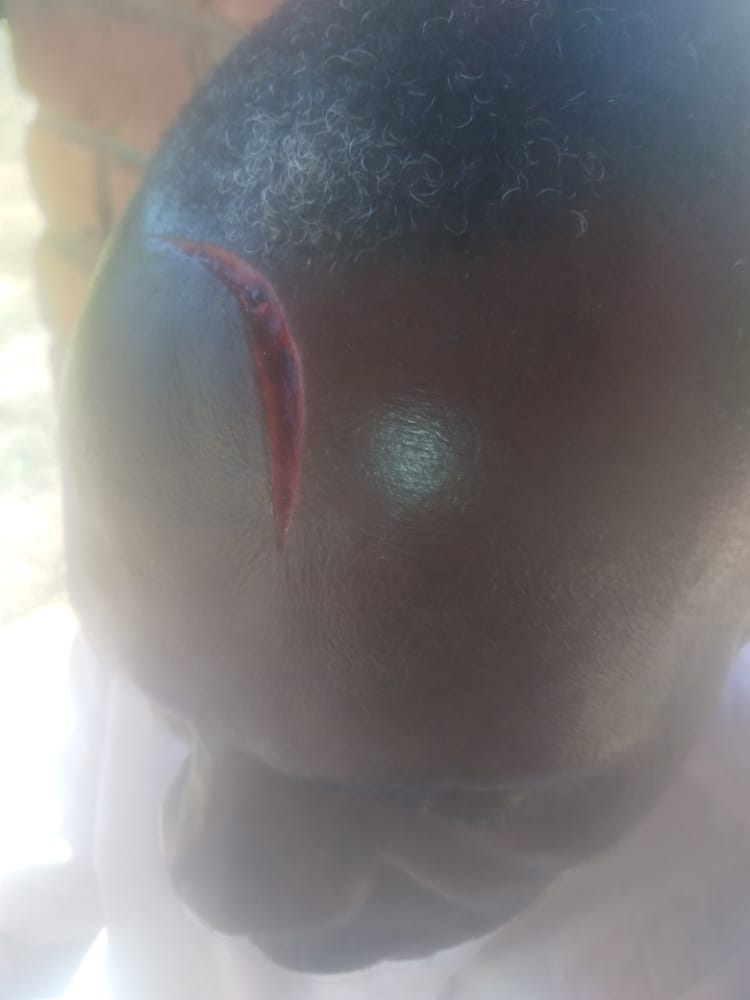 He sustained a deep gush on the head.

Mudyavanhu was reportedly attacked by unknown assailants and left for dead as he walked home around 9pm after escorting a visiting relative.

“I received the news of the attack on councillor Mudyavanhu this morning (Thursday), but l am yet to get full details of what actually happened,” said Magunje.

Another source told NewZimbabwe.com the politician escaped death by a whisker.

“At around 9pm, Madyavanhu escorted his younger brother who had visited his family in Mzari low density suburb. As he walked back, about 100 metres from his home, three unidentified men pounced.

“One of them struck him on the head with a machete and he fell to the ground. The other two attackers joined and continued bashing him.

“The assailants only fled after being flashed by lights of an approaching car,” said a fellow MDC Alliance councillor, who requested anonymity.

Sources close to the incident said the attack could be politically motivated as the councillor had earlier received threats on his life from an unnamed individual over an undisclosed matter.

Madyavanhu, who could not be reached for comment, is reportedly recovering at home.

He is serving his first term as councillor after dislodging former Chinhoyi deputy mayor Derrick Matapure (Zanu PF) in the 2018 harmonised elections.

The attack on the politician follows a similar one on party national chair Thabitha Khumalo who in March this year was left for dead by assailants who stormed her Bulawayo home to commit the abuse. No one has been arrested for the offence.

He lost some valuables during the attack.