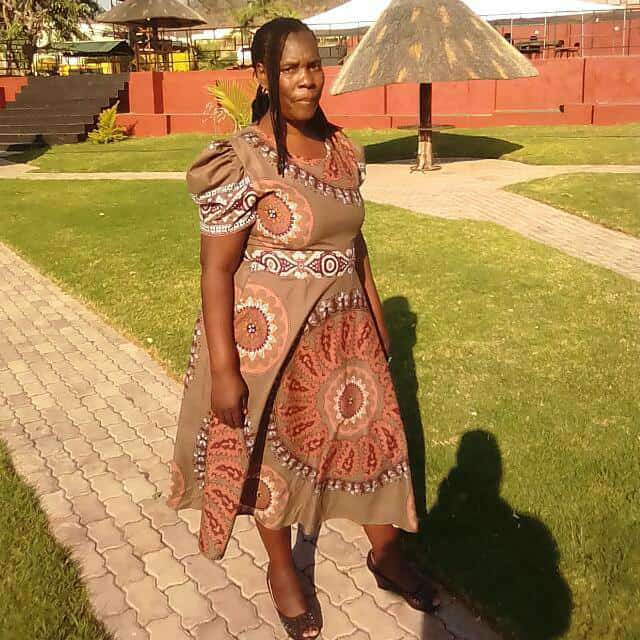 Mutirwara died Sunday at the Kwekwe General Hospital after a long illness.

“It is with deep sadness that I announce the death of councillor Sherly Mutirwara. As a council we are at a loss of words,” Titora said.

Mutirwara who was elected an MDC Alliance councillor in 2018 has been battling ill-health for a long time.

MDC Alliance Kwekwe Central official Judith Tobaiwa said the death of Mutirwara is a huge blow to the opposition party.

“She died at Kwekwe General Hospital Sunday after a long battle with heart disease. This is indeed a blow to Kwekwe residents, and to us at the MDC Alliance,” she said.

Mutirwara is set to be buried at her rural home in Sanyati.

Kwekwe has 14 wards and the MDC Alliance in 2018 won 13 wards with Zanu PF’s Maclean Nyamucherera winning the other ward.

However, the MDC Alliance has lost two councillors in Kwekwe due to death this year while three councillors including former mayor Angeline Kasipo her deputy Melody Chingarande and Washington Moyo were recalled by the MDC-T led by Douglas Mwonzora.

With five councillors in Kwekwe, Mwonzora is effectively controlling Kwekwe City while the MDC Alliance led by Nelson Chamisa has three councillors.