He was in parliament on Wednesday...Job Sikhala
Spread This News

THE MDC National Council met Wednesday and resolved to abandon its highly divisive order for its MPs to boycott all parliamentary business.

It was business as usual at the National Assembly Wednesday afternoon as the majority of MPs from the main opposition party returned for sitting.

MDC Alliance Deputy Spokesperson Clifford Hlatshwayo confirmed the lifting of the boycott saying it was a directive from the party’s grassroots which indicated MPs should continue with their parliamentary work.

The Nelson Chamisa led MDC recently took the stance to boycott all Parliament business after four of its senior officials were expelled as MPs by Speaker Jacob Mudenda on the advice of reinstated MDC-T secretary general Douglas Mwonzora.

Mwonzora took the drastic decision to remove the MPs from the house saying they were no longer party (MDC-T) members.

Soon after their expulsion, the MDC Alliance resolved to boycott parliament in protest over alleged bias by Speaker Jacob Mudenda.

MPs who spoke to NewZimbabwe.com Wednesday said they were told to return to parliament following a National Council meeting held at the party’s Morgan Richard Tsvangirai headquarters Wednesday morning.

The decision to abandon the boycott strategy could also have been inspired by that it was turning to be highly divisive as some MPs were beginning to defy the directive fearing for their political lives amid threats by the Thokozani Khupe led faction to withdraw more members if they continued to miss house business. 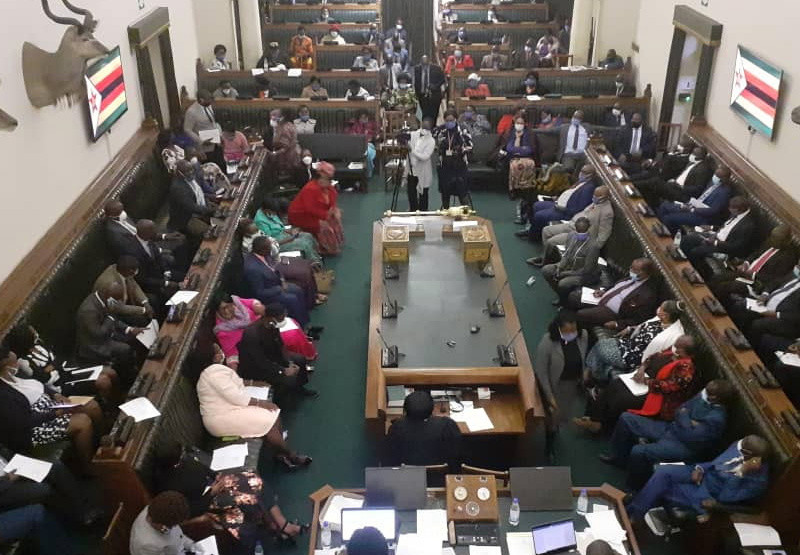