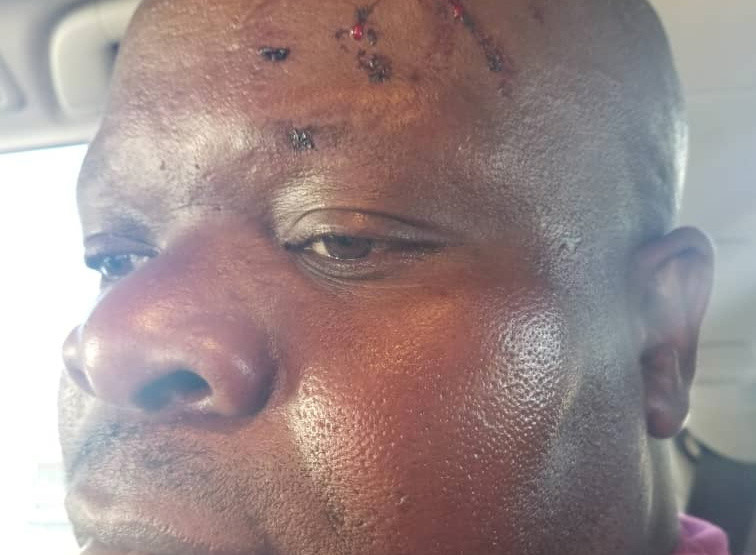 MDC Alliance Organising Secretary and Mkoba MP Amos Chibaya was Sunday afternoon involved in a road accident on his way from Zvishavane to Gweru.

He has been admitted to Zvishavane hospital while his driver and a nephew escaped unscathed.

“We are receiving reports that Chibaya was involved in an accident in Zvishavane, this Sunday afternoon. We are however, trying to get details of what transpired,” Zhou said.

“The accident occurred at a place called Muzondiwa which is 40 km from Zvishavane.  The Honourable was driving towards Gweru when they saw a car parked by the roadside. That car suddenly drove fast and encroached into the coming vehicle before ramming into it,” Dube said.

“He is in a stable condition, he had to be taken to Zvishavane hospital by Senator (Lilian) Timveous,” he said.

Reports say the other vehicle was being driven by a Central Intelligence Organisation operative. 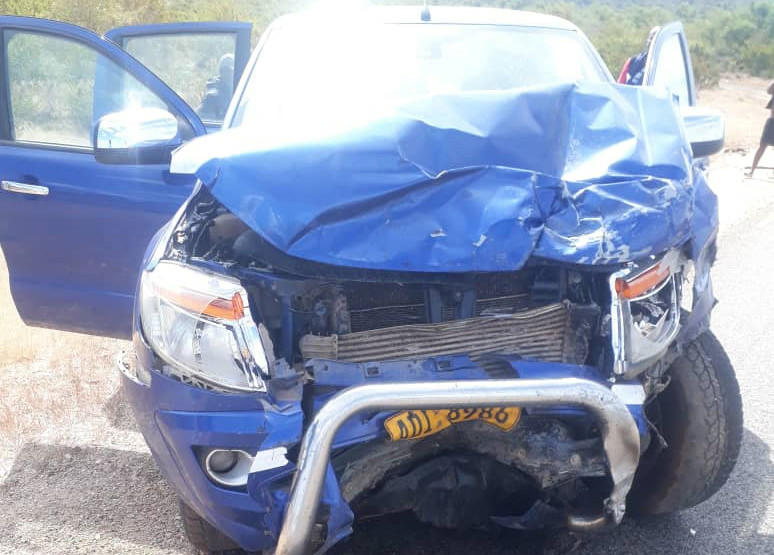