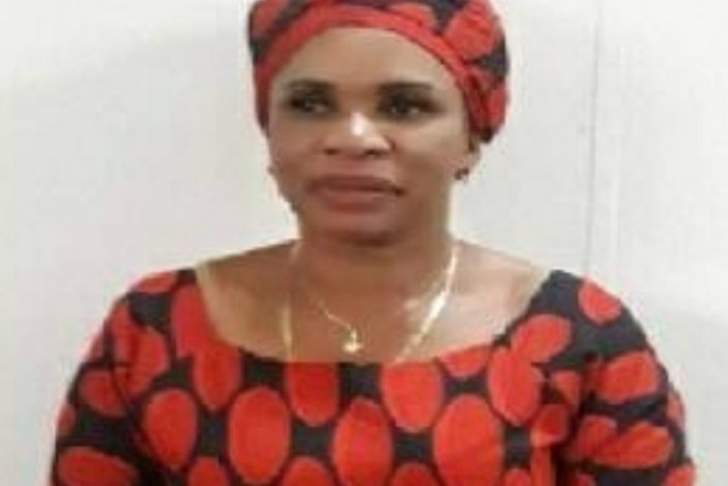 THE MDC Alliance has set up a committee to probe the party’s suspended Bulawayo provincial Women’s Assembly chairperson Tendai Masotsha over her alleged role in the abduction and torture of Tawanda Muchehiwa by suspected state agents.

The MDC Alliance Bulawayo provincial executive in August suspended Masotsha pending disciplinary action over her alleged role in the abduction of Muchehiwa last July ahead of the foiled #31July anti-corruption protests.

Following his release after enduring a three-day torture ordeal, Muchehiwa (22), a journalism student, accused Masotsha of setting him up with Central Intelligence Organisation (CIO) operatives.

“The issue of Masotsha was discussed at NGC and after long deliberations, the NGC resolved to set up a three-member committee to investigate her and report back to relevant party organs as soon as possible. It was felt that all due processes should be followed in dealing with the issue,” said a party source who attended Friday’s meeting.

According to the source, the three-member committee is comprised of lawyer and Nkulumane MP, Kucaca Phulu, Jameson Timba and the party’s deputy secretary-general Concillia Chinanzwavana.

The committee is expected to start the probe this week.

The Alliance’s national spokesperson, Fadzayi Mahere could not be reached for comment while the party’s Bulawayo provincial spokesperson Swithern Chirowodza refused to comment.