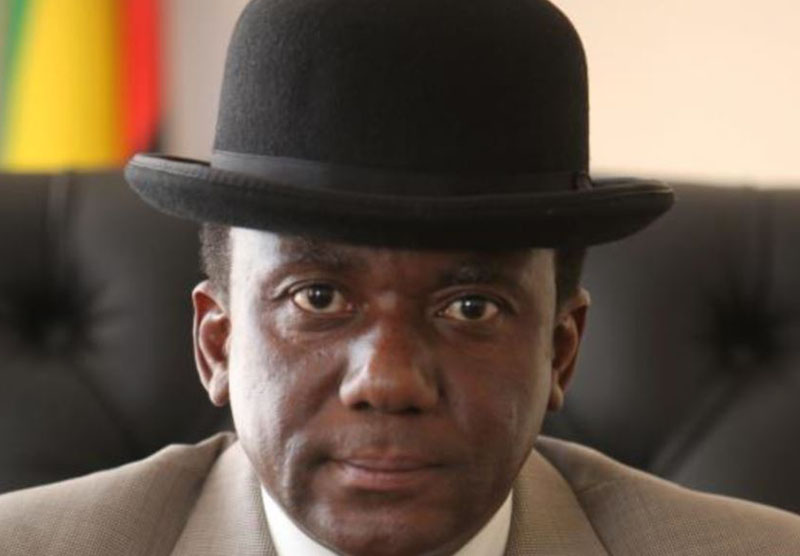 Unless ZEC is stopped, there is no chance of a free, fair, credible and legitimate election taking place on the 30th of July 2018.

THE opposition MDC Alliance has demanded an immediate halt to the ongoing printing of ballot papers for the July 30 elections, accusing the electoral authority of privileging incumbent president Emmerson Mnangagwa.

“The printing of ballot must stop immediately and (only) be carried out in a transparent manner,” he said.

“Unless ZEC is stopped, there is no chance of a free, fair, credible and legitimate election taking place on the 30th of July 2018.

“ZEC must either carry out the agreed positions of transparency and accountability or be reconstituted.”

Timba accused the election management authority of failing to give concrete guarantees regarding the storage and distribution of the ballot paper.

The opposition, foreign observers and embassies were last week invited “in the spirit of transparency and stakeholder engagement, to observer the printing of the paper at the government-owned Fidelity Printers.

Timba however dismissed the gesture, complaining that the said observation was limited to a balcony 20 metres away from where printing was taking place.

Responding, ZEC chairperson Justice Priscilla Chigumba said; “the commission noted with concern demands by some political parties to get very close to the printing machines which are located in an area with high security documents belonging to other clients. 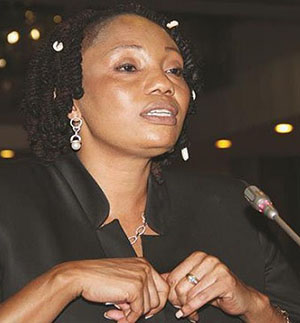 “The commission views such demands as an abuse of the right to transparency.”

Timba also accused ZEC of giving Mnangagwa an unfair advantage by putting the ruling Zanu PF party candidate at the top of the presidential contenders’ list on the ballot paper.

“ZEC lied in their agreement and undertaking that the ballot paper will follow the precedent and traditional alphabetical arrangement of candidates,” he said.

“By designing and laying out the ballot that way, they are ensuring that (President) Mnangagwa, presidential candidate for Zanu-PF, becomes the number one candidate on the second column.

“This is obviously discriminatory. By approving such a design, ZEC has behaved in a biased manner that all Zimbabwean candidates sitting on that ballot are less important to (President) Emmerson Mnangagwa.

The complaint was rejected by Justice Chigumba, who retorted; “According to Section 239(g) of the Constitution, the designing and printing and distribution of ballot papers are the sole responsibility of ZEC.

“Anyone else other than ZEC demanding to be involved in these functions directly or indirectly is deemed by the commission as one attempting to usurp the powers and independence of the electoral management body.