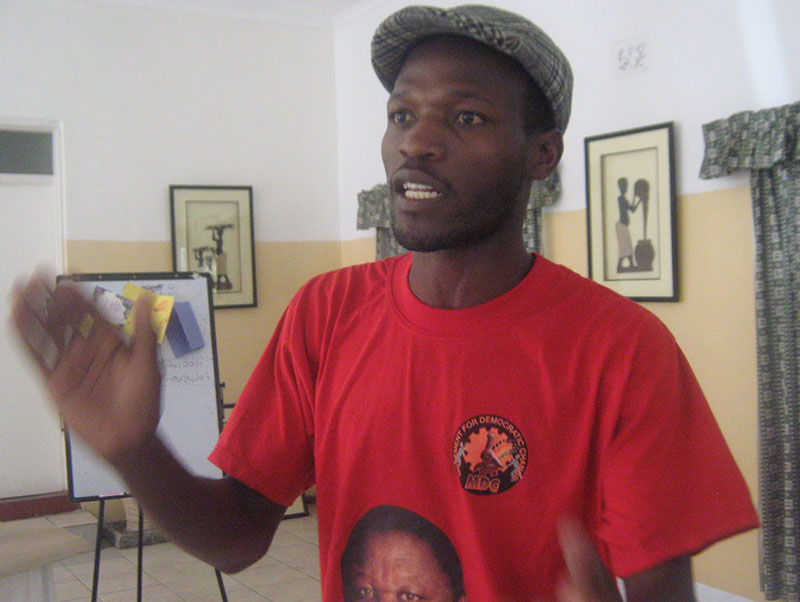 The activist presented himself at the Harare ZRP Law and Order division on Monday.

He was immediately arrested and taken to Gweru where he was granted $100 bail by provincial magistrate Charity Maphosa.

Prosecutors alleged that during a political rally held in July, Chidziva encouraged party supporters to protest against an unfavourable election outcome and to defend their vote if Zimbabwe Electoral Commission (ZEC) rigs the election in favour of ZANU PF party.

He was represented by attorneys Jeremiah Bamu and Brian Dube of Zimbabwe Lawyers for Human Rights (ZLHR).