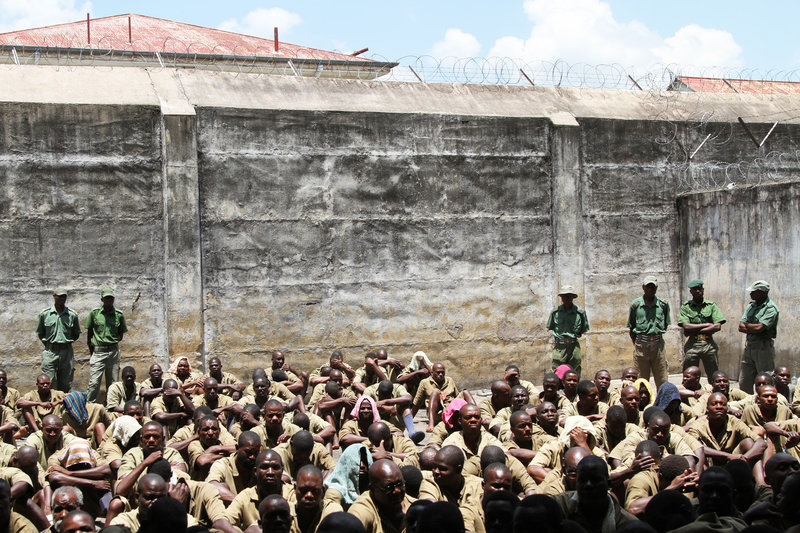 The magistrate suspended one year on condition that the four will not commit a similar crime within six years.

However, one of the lawyers representing the convicts, Nqobani Sithole from Abammeli Lawyers for Human Rights told NewZimbabwe.com Monday that they were opposing the four‘s transfer to Harare.

“Today (Monday) or tomorrow (Tuesday) we will be filing our papers at the High Court. The transfer of the five from Khami Prison to Harare was a violation of their constitutional rights. The convicts have all their relatives here in Bulawayo. Why transfer them to Harare where their relatives incur a lot of expenses when they intend to visit them?” said Sithole.

Sithole also said the lawyers’ efforts to apply bail for the convicts at the High Court were being frustrated by the State‘s delay in availing a transcribed record to prepare for the bail application.

“Since our clients were jailed last year, we have been trying to get the record of proceedings at the court a quo. It has not been easy to get that record,” added Sithole.

On New Year’s Day, MDC Chairperson, Thabitha Khumalo and other party officials visited the activists at Khami Prison where the party activists complained about serious food shortages at the prison.