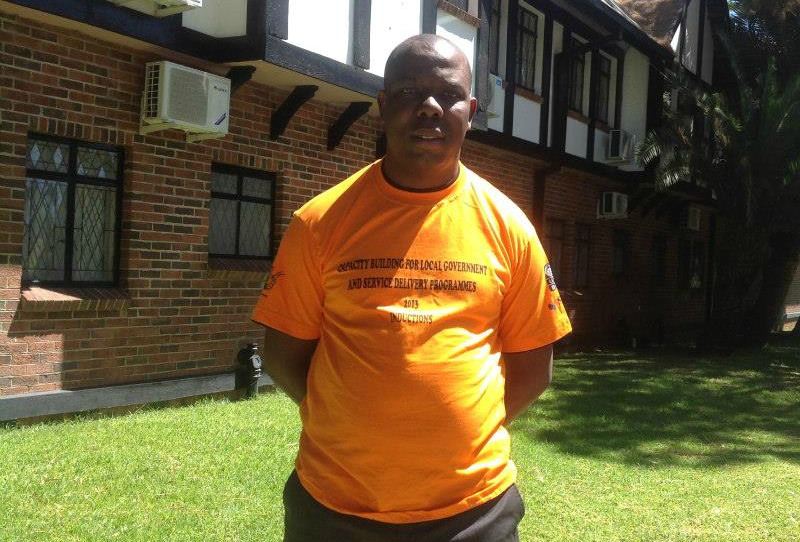 Banda, who is jointly accused with Mbonisi Nkomazana (33), is accused of forging signatures of Nkululeko Ndlovu resulting in the latter allegedly losing a residential stand worth US$60 000.

Giving his testimony before magistrate, Tinashe Tashaya, Ndlovu told the court that sometime in September 2017, he entered into a verbal agreement with Banda to sell his Selbourne Brook house to the former Deputy Mayor.

“On September 2017, I entered into a verbal agreement with Banda for the sale of my stand which was partially developed but he failed to pay for the stand and he promised to offer me a bigger stand in Paddonhurst in exchange of the Selbourne property,” Ndlovu told the court.

He said Banda again failed to provide the stand resulting in him cancelling the verbal agreement through a WhatsApp message.

“Banda refused to accept the cancellation. Instead he deposited US$ 2000 into my Steward Account and he began to do some constructions at the site without my consent,” he said.

Ndlovu told the court that he then approached his lawyers to stop Banda from carrying out further construction work at the site.

“He (Banda) was defiant and he continued with developments on the stand. Because of his defiance, I then approached the High Court to declare the sale a legal nullity. The case is still pending at the High Court,” he said.

Ndlovu accused Banda of forging his signatures on the Agreement of Sale as well as the Cessation documents.

Banda’s lawyer Munyaradzi Nzarayapenga denied that his client had forged the signatures.

He told the court that Ndlovu was the one who had instead forged his signatures in order to implicate Banda.

Nzarapenga produced in court a report from a handwriting expert Lenard Tendai Nare who confirmed that the signatures on the documents were indeed signed by Ndlovu.

During trial, the magistrate constantly warned Ndlovu of the consequences of failing to respond to answers from the defence after he on numerous occasions failed to respond to questions and resort to posing questions to the defence.

“You should follow procedure of this court by answering questions. This attitude of evading questions will not help you if you continue with this behaviour. I might declare you a hostile witness,” said Tashaya.

More witnesses are expected to testify.