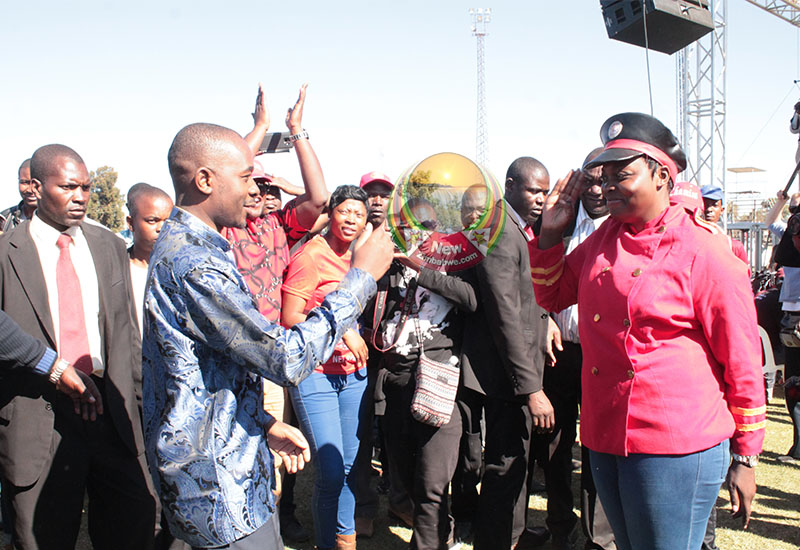 THE opposition MDC’s elective congress in Gweru that almost didn’t take place due to legal hurdles brought the best in dancing and celebratory skills from activists and officials including party leader Nelson Chamisa. Below are some of the images that came out of the political jamboree; 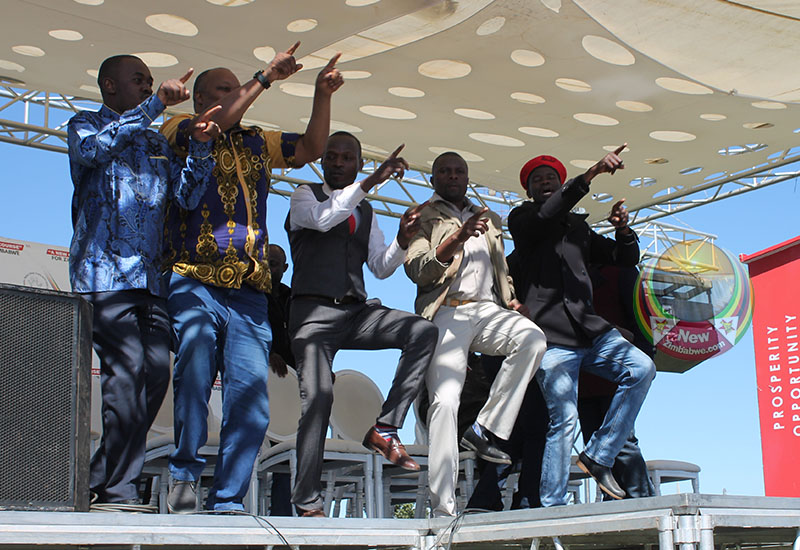 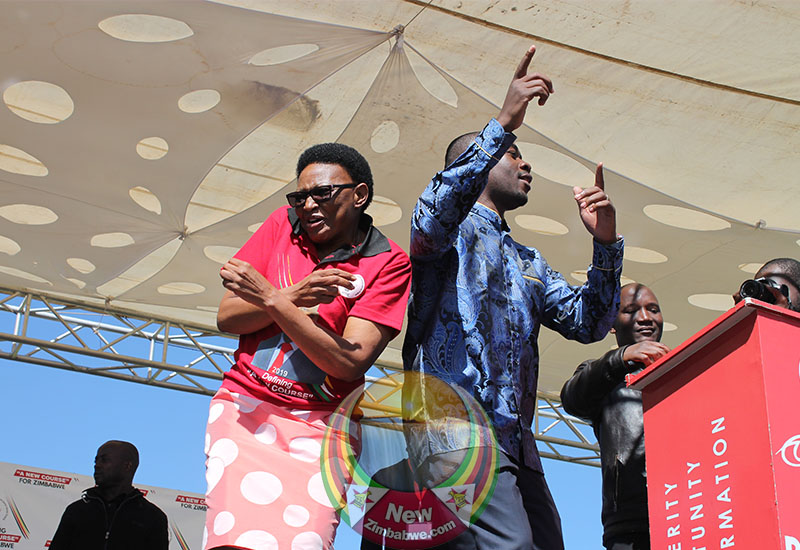 Fell it, it is here…MDC national chairperson Tabitha Khumalo could not contain her joy 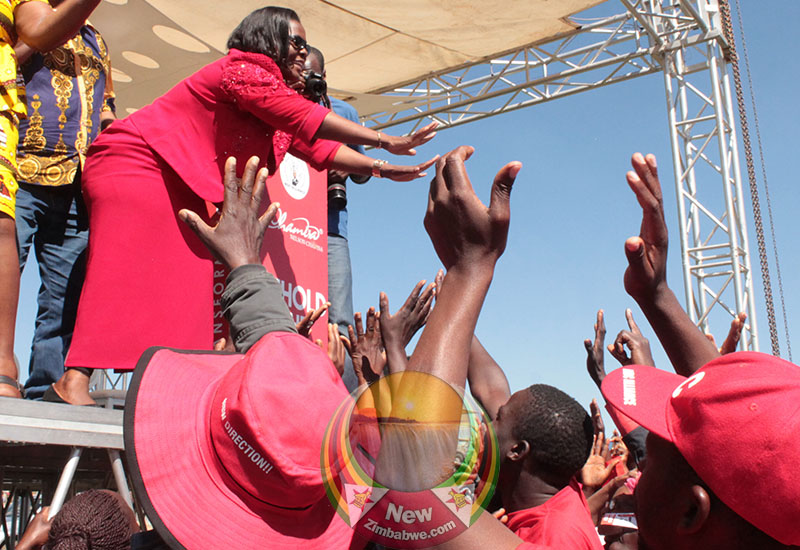 Shock winner… Lynette Karenyi-Kore was celebrates with supporters after winning the contest for vice president. She was elected despite having been associated with defeated secretary general Douglas Mwonzora’s faction 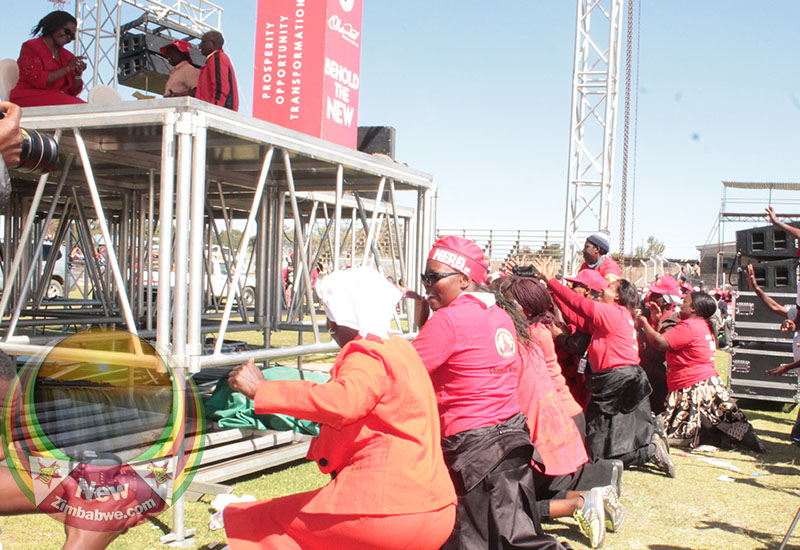 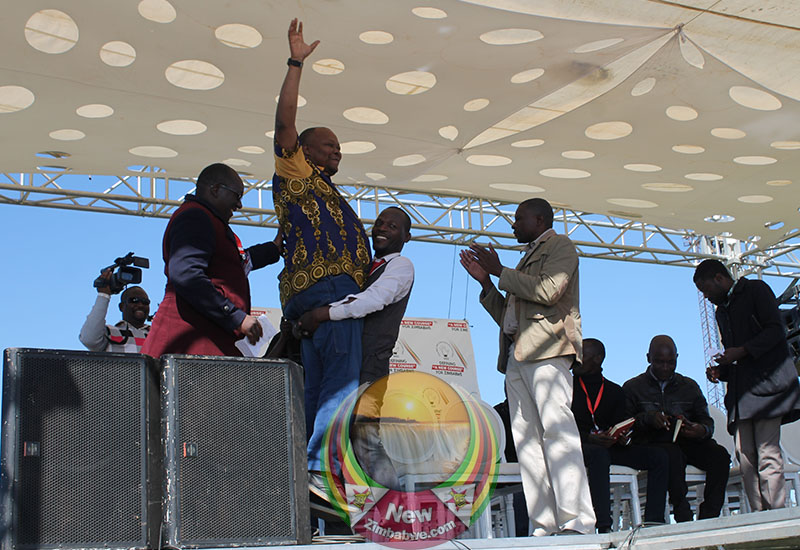