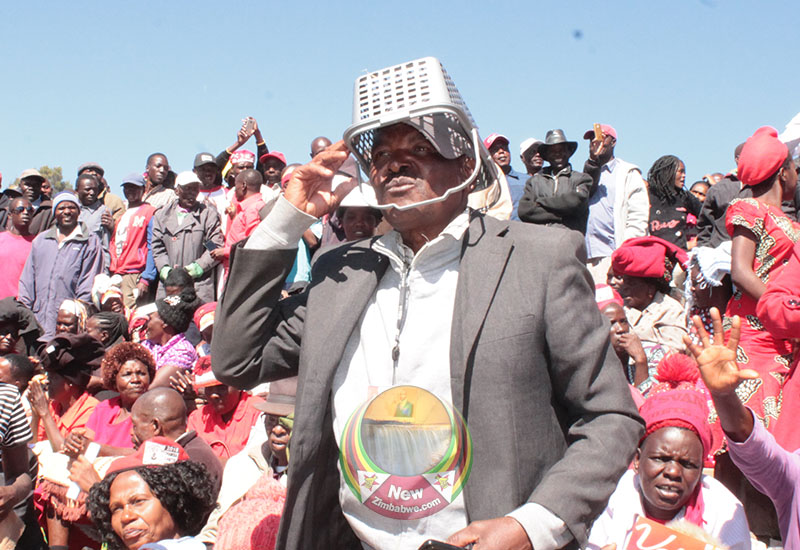 THE MDC elective congress kicked off in earnest this Saturday morning after some Friday glitches which saw delegates going late into Friday evening still to be accredited.

Below are some of the images captured earlier during the day as party officials arrived for the main opposition’s most decisive event being held at Ascot Stadium in Gweru. 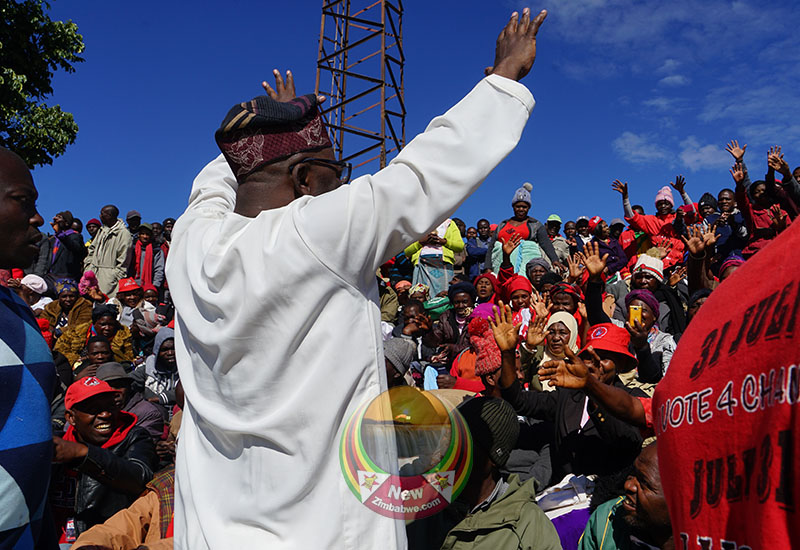 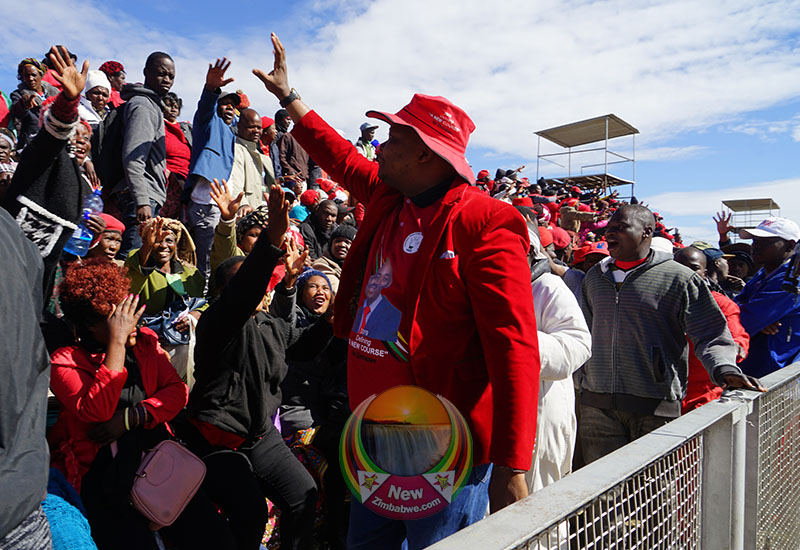 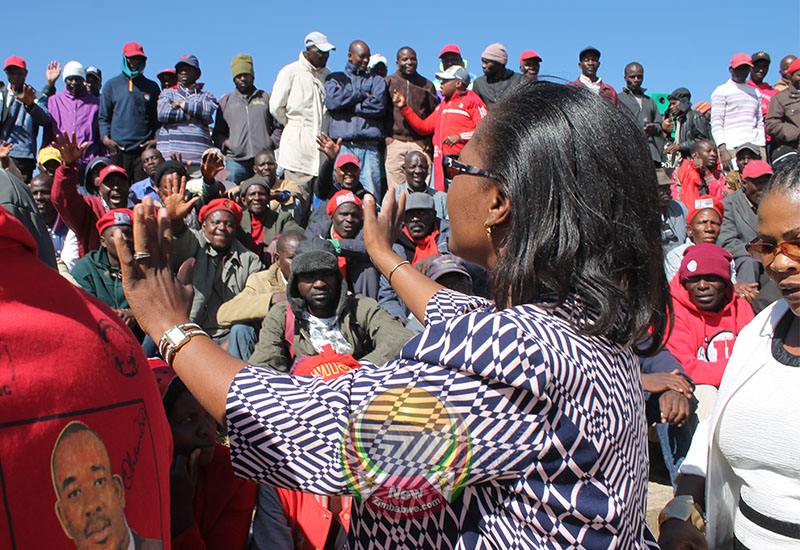 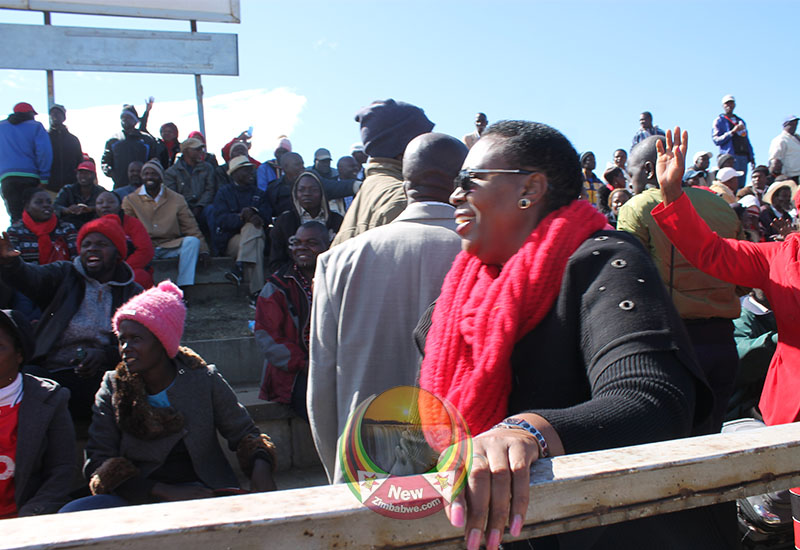 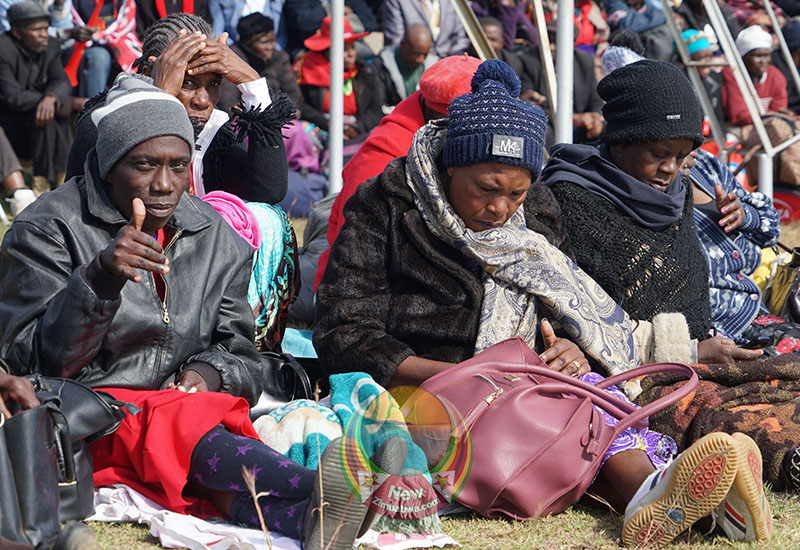 Some of the supporters who braved cold weather for the event 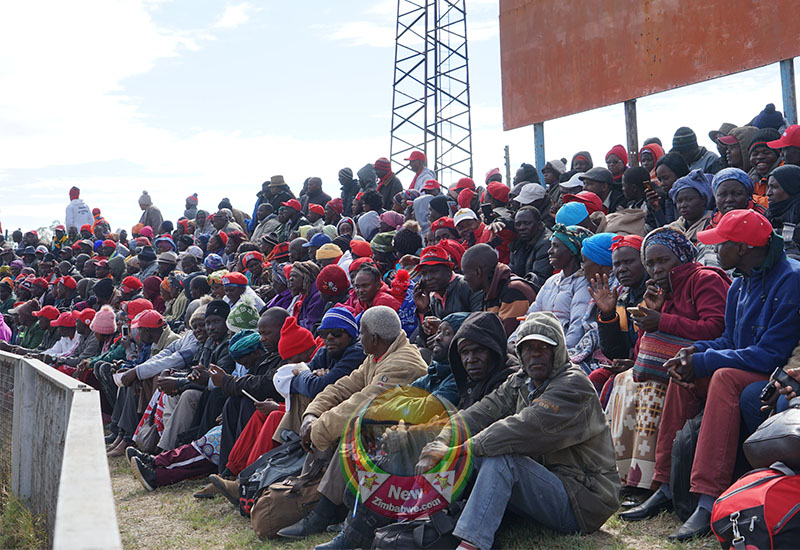 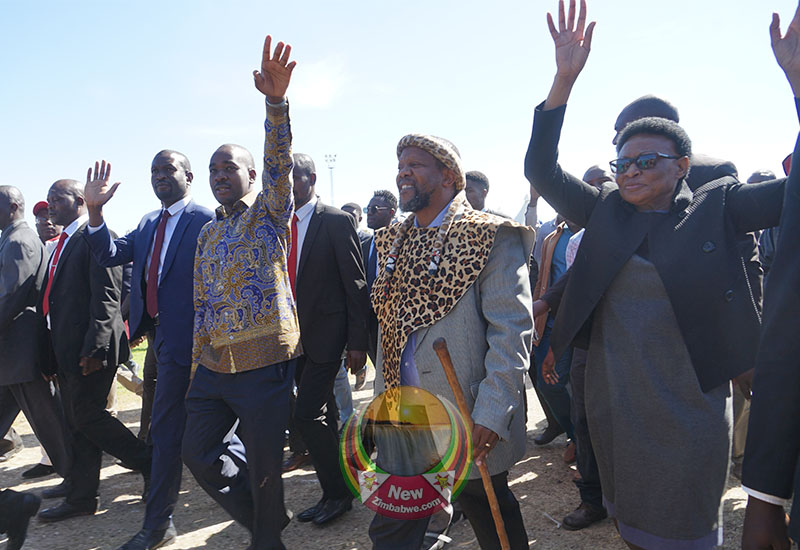